In this article, we analyse what our industry looks like, with a specific focus on ethnicity and race. Our other articles in this series also examine ‘Background and Education’, ‘Disability and Health’, and ‘Gender and Sexuality’. All of these explore the relevant aspects needed to be considered and understood, so we can move beyond mere demographics and focus on creating more inclusive environments.

Which of these ethnicities do you most identify with?

Moreover, the 2011 Census showed that almost half (46%) of the foreign-born population identified with a White ethnic group, a third identified as Asian/Asian British (33%), and 13% identified with Black/African/Caribbean/Black British.

Between January and March 2020, data from the ONS on the labour market by ethnic group reported a total of 76.6% employment rate for people aged 16-64, with a 78% rate for White people and 68.2% for minority groups.

However, this data masks sensitive variations within UK companies, as a large proportion of businesses still have no ethnic minorities on their executive teams (or boards), and a very reduced group of organisations have international executive teams specifically.

2020 will be remembered for the myriad challenges it has thrown at us all. When we asked marketers about the key challenges facing the data and marketing industry in the coming years, diversity, inclusion and a need to build more ethical approaches to data were mentioned as key issues. 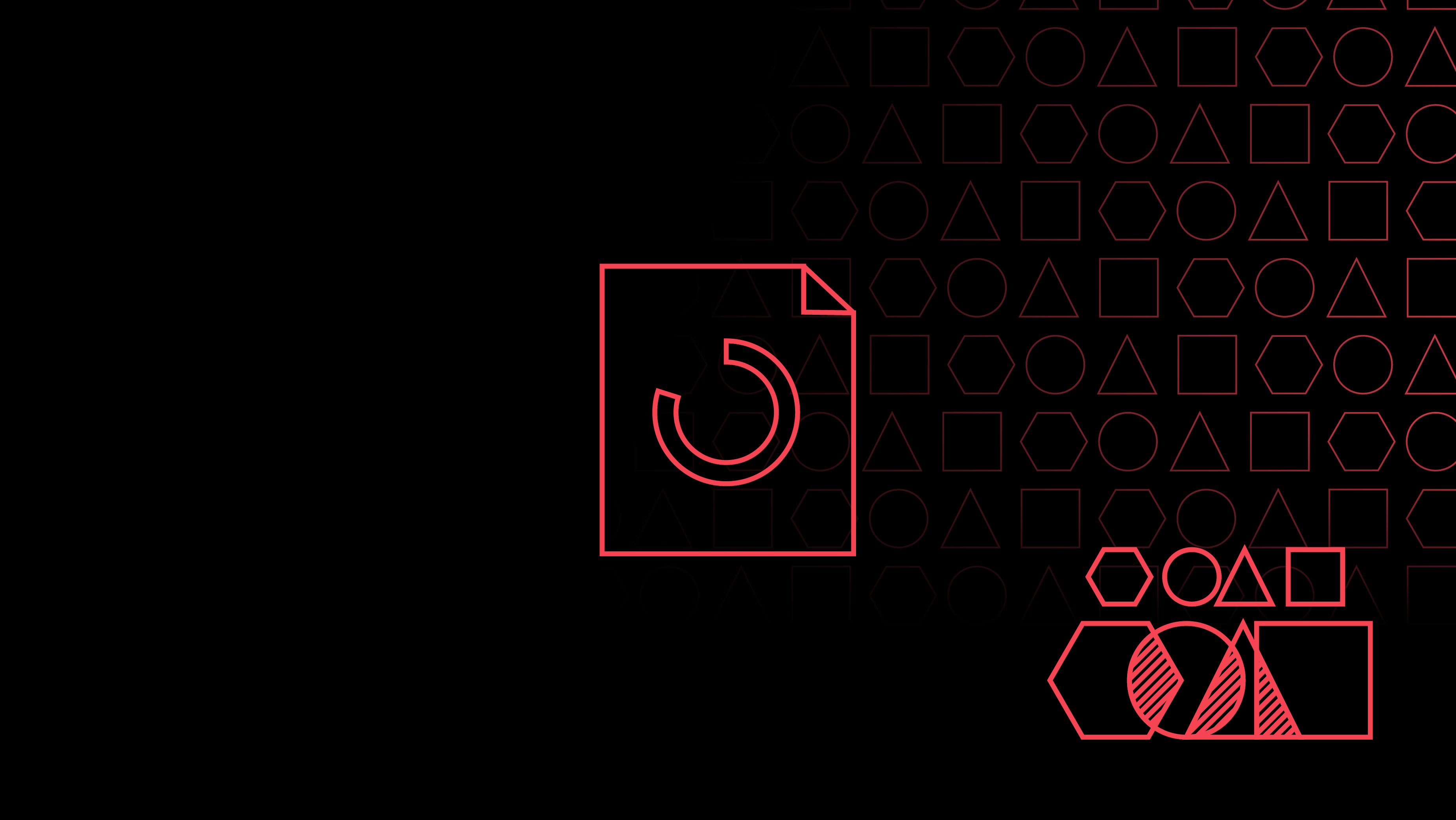 The DMA is committed to driving greater diversity and inclusion in the UK data and marketing industry, and we’ve partnered with Race Equality Matters (REM) to help push our initiatives forward

Whose Stories Are We Telling? How to Make Your Content Marketing More Inclusive

As part of DMA Scotland's regional content, guest contributor Louise Shanahan, The Copy Prescription, gives her insights on the power stories can have on promotion. If we want our audience to care enough to do something, they need to feel emotionally invested in the outcome. Read more.

For the data and marketing industry to become truly diverse and inclusive of the customers it serves, it must first look at itself. This dedicated article series does just that and showcases how the DMA is here to help.