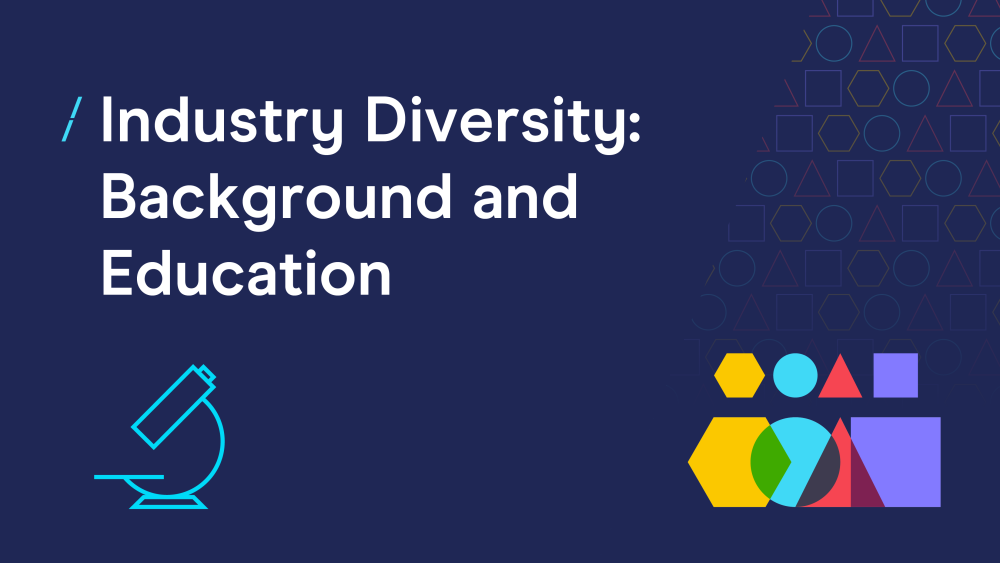 In this article, we analyse what our industry looks like, with a specific focus on background and education. Our other articles in this series also examine ‘Disability and Health’, ‘Gender and Sexuality’, and ‘Ethnicity and Race’. All of these explore the relevant aspects needed to be considered and understood, so we can move beyond mere demographics and focus on creating more inclusive environments.

One in five (20%) of respondents grew up in the South East region, with 14% in London, 9% in the West Midlands, and 8% respectively in the South and North West. Meanwhile, 17% said they grew up outside of the UK, with the majority reporting Europe (44%) and Asia (29%) as their childhood countries.

When asked about their parents' education, just 38% of marketers said their parents completed a university degree or higher education.

The majority of marketers whose parents attended university or a higher level of education identify themselves as women (55%), 44% as men, and 1% identified ‘in some other way.’ They also tended to have grown up outside the UK (30%). 16% grew up in London and 16% in the South East of the UK. Most marketers in this group also went to non-selective state-run schools and now hold a bachelor’s degree (69%).

Did any of your parents or guardians complete a university degree (BSc, BA) equivalent or higher?

Half of the data and marketing professionals surveyed (51%) attended non-selective state-funded schools, whereas one in five attended selective ones (21%). Furthermore, 16% went to independent schools, and 12% were schooled outside the UK.

What type of school did you mainly attend between the ages of 11 and 16?

Among those who attended non-selective state-run schools, 71% hold a bachelor’s degree. This is compared to 65% of those who went to a selective state-run school. Overall, just under two-thirds (65%) of respondents hold a bachelor’s degree, with one in five (21%) having a master’s degree. Furthermore, one in four (26%) have undertaken professional qualifications or training since joining the data and marketing industry.

What qualifications do you currently hold?

It’s time to go back and plan the future. After a global pandemic that is lasting way longer than anyone would have expected, what will consumer behaviour look like in the coming years? Sit back, relax and enjoy this journey into the future, according to Dentsu’s latest trends. 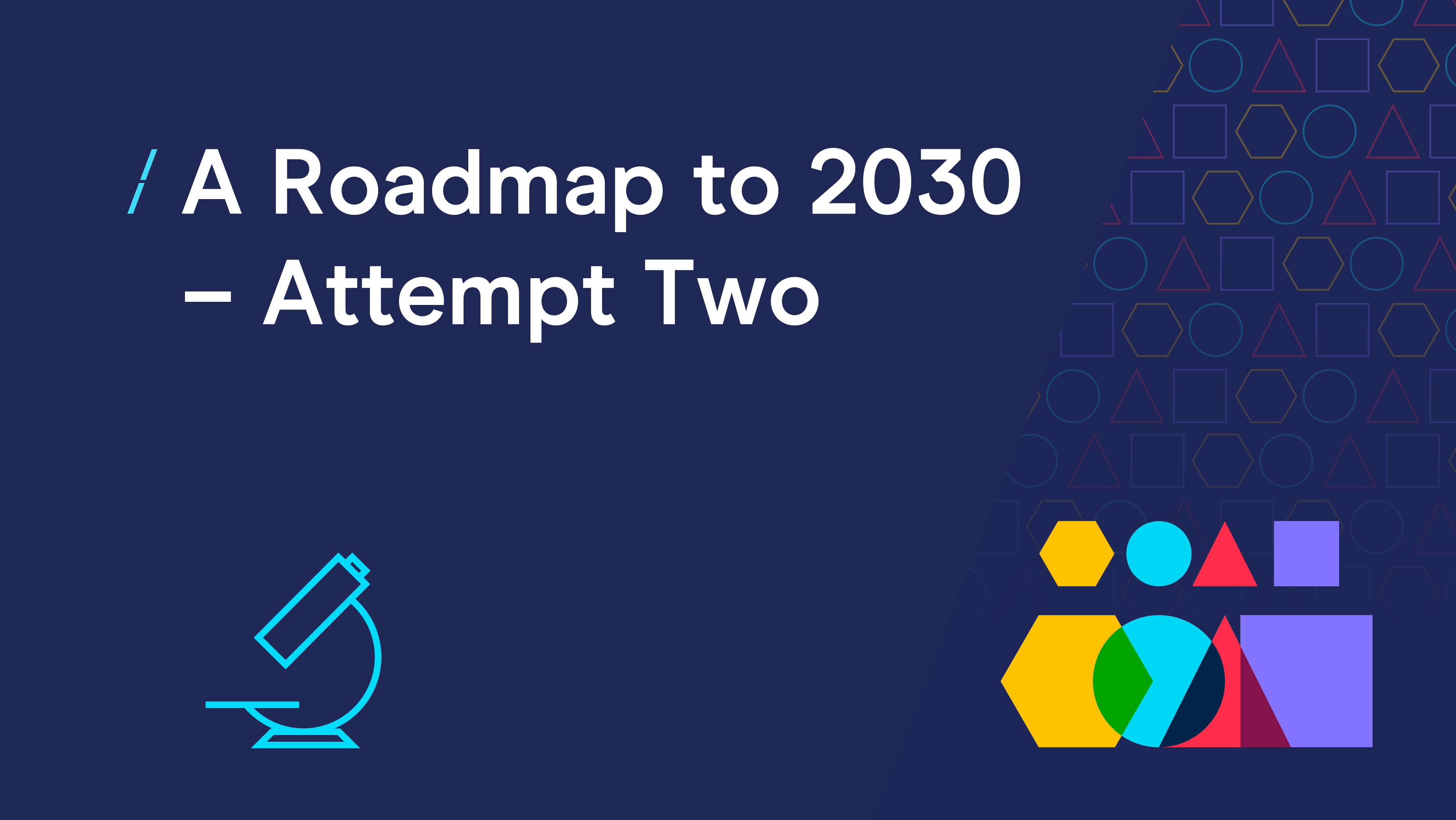 How Has 2020 Impacted Jobs and Recruitment in Data and Marketing?

How has the data and marketing industry reacted to the events of 2020? What’s happened to jobs and recruitment in a challenging economy? The latest insights from Hays UK shed light on the current and future state of the sector. 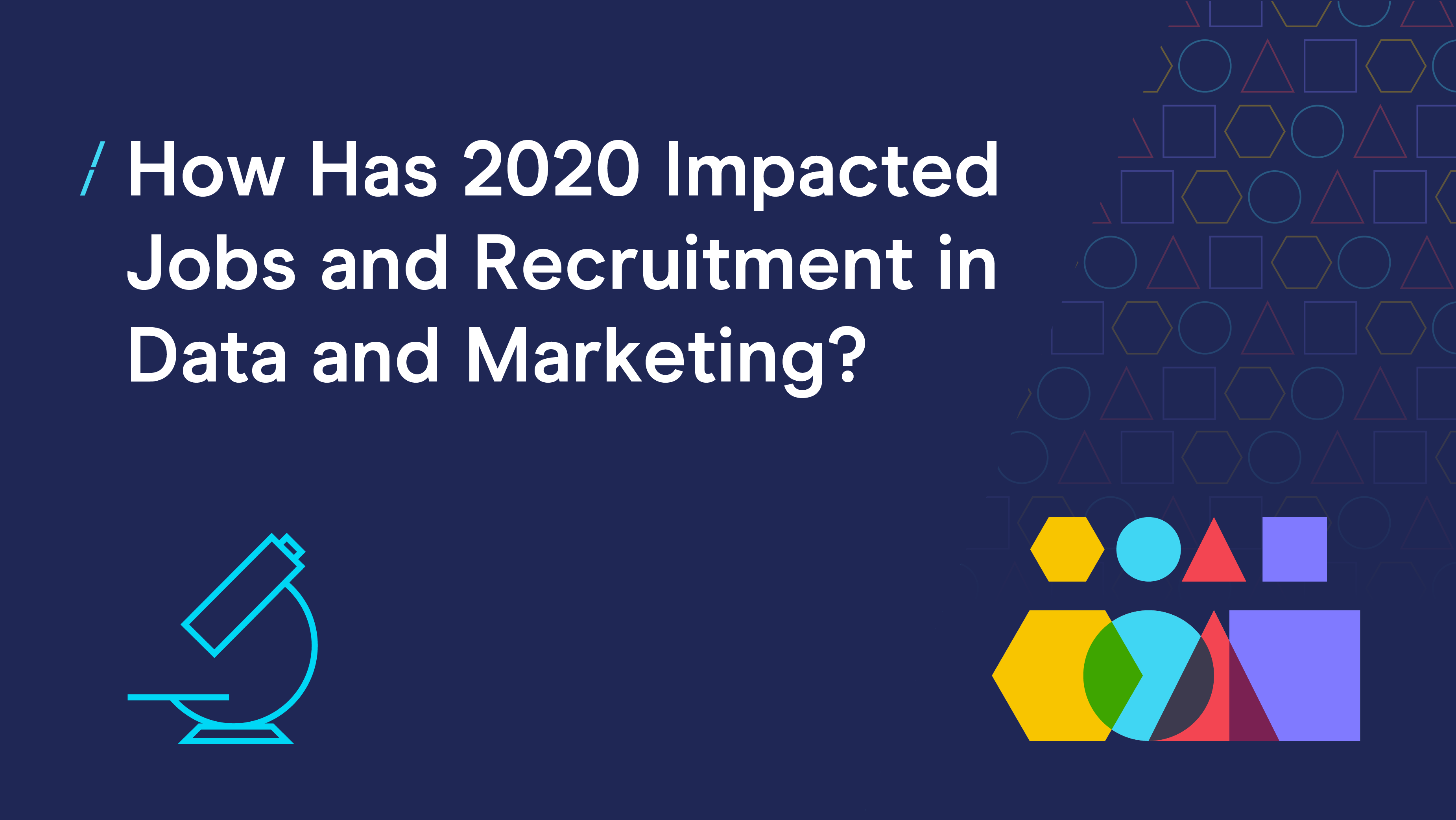 Tackling diversity and inclusion in the creative sector

For a long time the creative sector has generally believed that it should embrace all forms of diversity but in respect of race and ethnicity it seems that real improvement has only been marginal. How is it that the sector that has communication and behaviour change as its fundamental purpose cannot address an issue at its heart?

Now that racial diversity has become a priority, does the industry really understand what it needs to do? 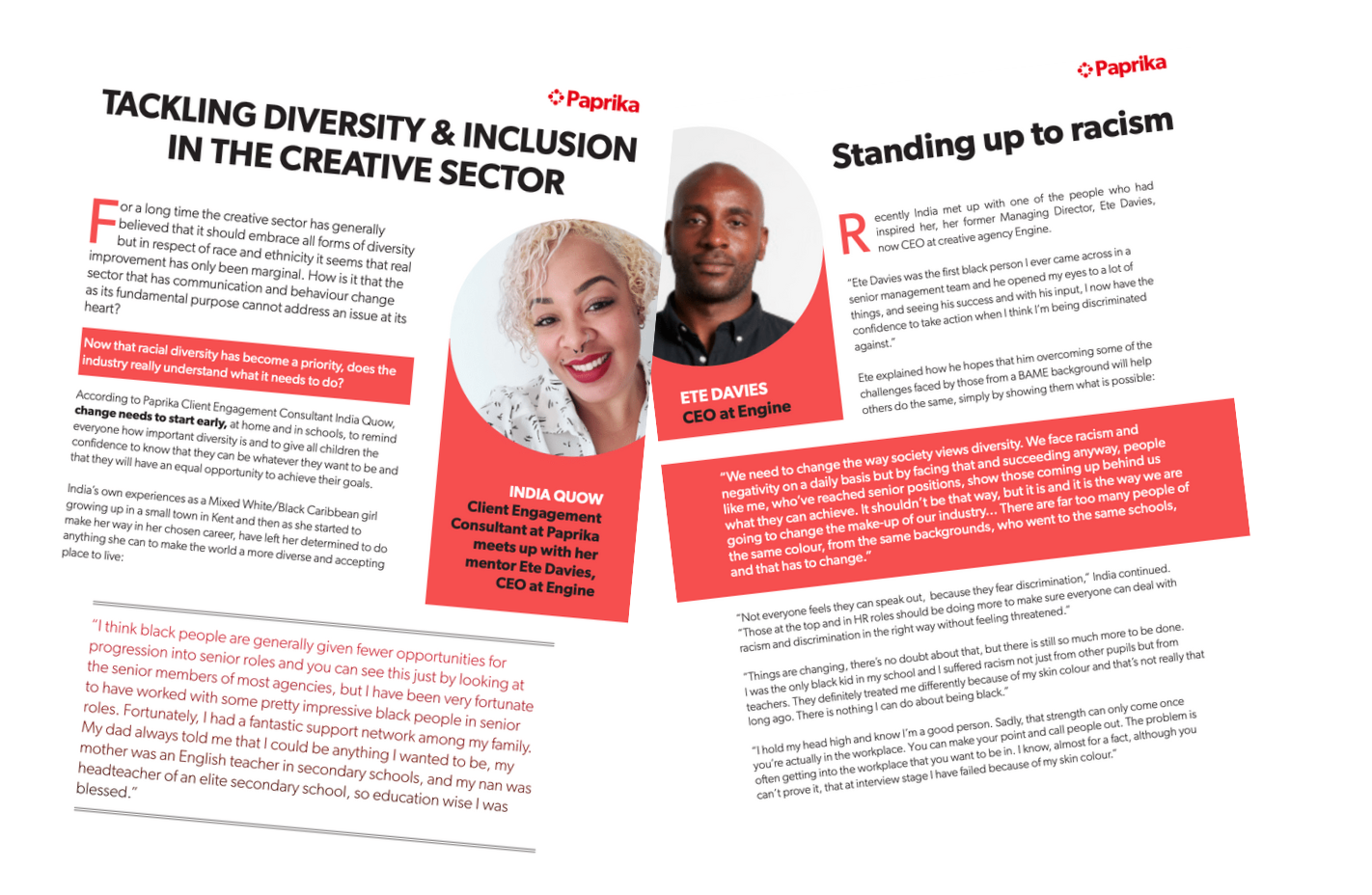