Could Awareness of Regulation Win the Battle for Trust? One of the key themes from this year’s ‘Customer Engagement: Acquisition and the Consumer Mindset 2021’ report was the (as yet) unwon battle for customers’ trust. The figures reveal that trust in marketing messages continues to be a concern, with less than half of the consumers trusting any of the channels we asked about and, in most cases, this falls under a third of consumers.

Routes to increase this trust, according to our research, lay in referrals (42%), customer reviews (38%), brand reputation (37%) and ratings from independent bodies or experts (30%). However, a new study from the Advertising Standards Authority (ASA) of its ad campaign in Scotland suggests there is also value in consumers being aware of our industry’s regulators.

Between September 2020 and March 2021, the ASA ran a campaign in Scotland to promote its role in ensuring advertisements are ‘legal, decent, honest and truthful’. Last week the ASA revealed the awareness raising impact of the campaign, as well as the knock-on effect this had on trust in the ASA itself – and by extension the trust in the industry more broadly.

The results make for powerful reading, with a third (33%) of Scottish adults recalling seeing or hearing the ASA’s advertisement. Moreover, the research registered a statistically significant increase (56% vs. 50%) in those who are now more certain that an organisation exists to complain to about advertising – a number driven by those who had seen the ASA’s ad (61% certain).

In other words, regulators like the ASA could be more than just a hygiene player for the industry – they can actually help driving consumer trust!

In further good news, the ASA is now planning to extend this campaign below the Borders.

As the ASA Chief Executive, Guy Parker, explains “Our pilot shows us that increasing awareness leads to increasing trust in the ASA, which leads to increasing trust in advertising. And it reminds the public of ads they love. We’re now looking forward to rolling the campaign out across the UK as we continue to reassure the public that advertising across media is regulated by the ASA, working hard to protect them from misleading, harmful or offensive ads, wherever they appear.”

Find out more about the latest trends in customer engagement by reading the ‘Acquisition and the Consumer Mindset 2021’ report. 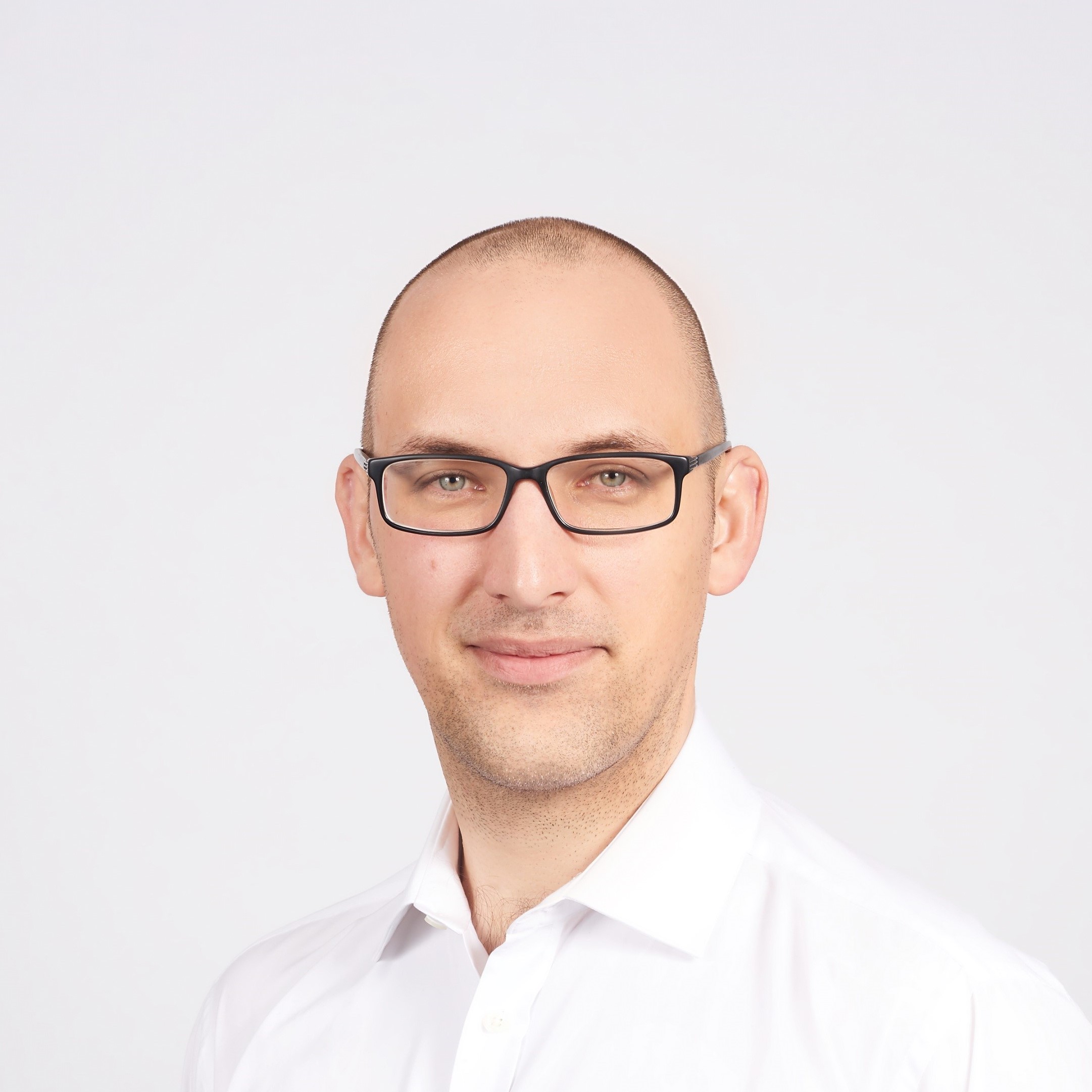 Our latest report presents key effectiveness insights that have been uncovered through analysis of the DMA’s Intelligent Marketing Databank. Discover a unique perspective on early and late-stage pandemic marketing effectiveness. 5 Steps to Ensure Successful B2B Telemarketing in the Digital Age 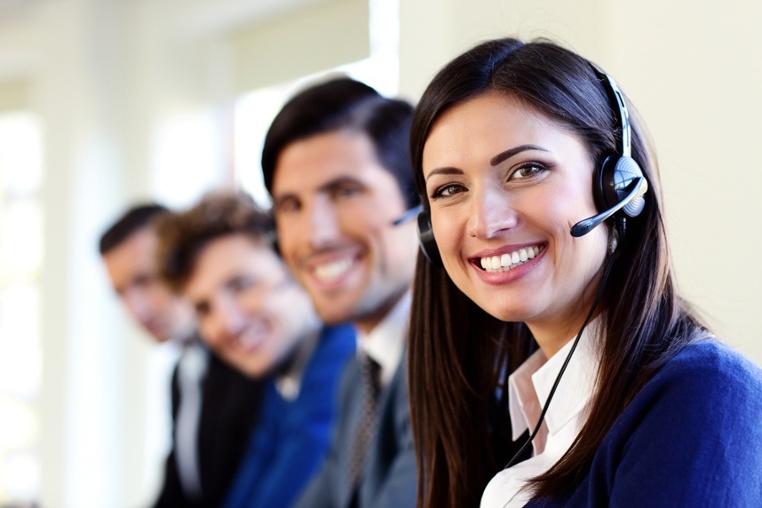 MARKETING IN THE METAVERSE

Experts argue that there is huge advertising potential in the Metaverse, and some even believe that we are hurtling towards a world where it is the primary way to advertise.

What do you think the future holds for marketing in the Metaverse?