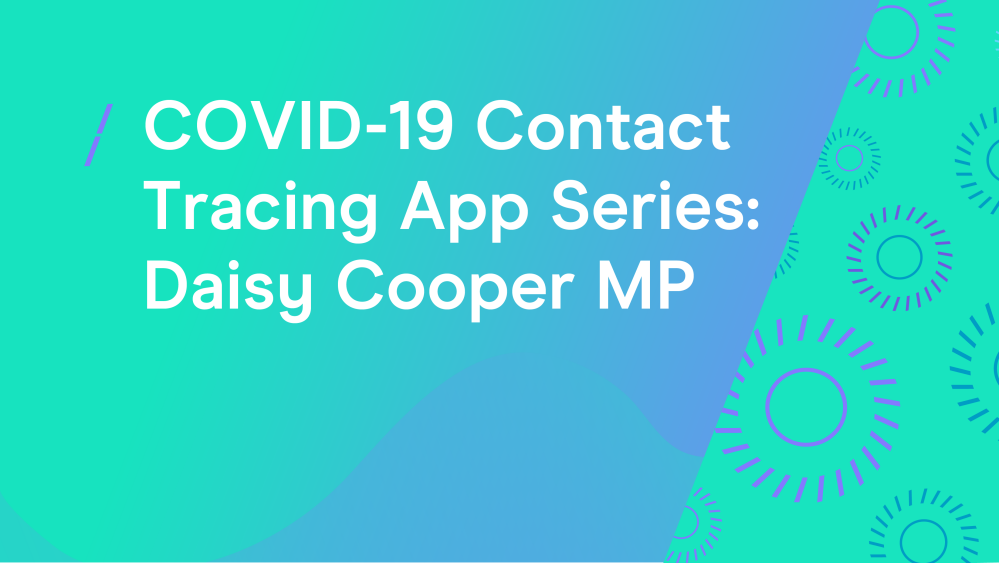 The Safe Trace App Law would also provide a clear legal framework for this enormous collection, storage and use of people’s personal data.

The case for a COVID Safe Trace App Law

Any easing of the lockdown must include a comprehensive strategy to test, trace and isolate to keep people safe. A safe and effective tracing app could play an important part in that – but only a part.

And here’s the rub. For enough people to use the app for it to be effective, the public will need to have confidence that their personal data is secure.

The Liberal Democrats have been calling on the Government to bring forward a new “Safe Trace App Law”, to ensure the Government’s coronavirus tracing app is safe and effective. This law would also apply to data collected by the thousands of human contact tracers, which is likely to be even more personal and sensitive.

The Government’s refusal so far to bring forward such legislation hinges on the idea that GDPR is sufficient. But I don’t believe it is. To put it simply, GDPR is permissive in setting out what can be done with data, whilst new legislation would be prohibitive and set out what can’t be done with data. Those calling for new legislation include the Ada Lovelace Institute, the Bingham Centre for the Rule of Law, Liberty, Parliament’s Joint Committee on Human Rights and more.

The introduction of new primary legislation would force the Government to justify its decision to reject plans for a decentralised app - as recommended by the Information Commissioner - and pursue a centralised app instead. Apple & Google are working together to set standards for harmonious global app usage. They have urged public health authorities to take a 'decentralised' approach, arguing this will improve public trust and keep data out of government reach. The Apple/Google solution will allow IDs of phones to be recorded in the background, due to being built into the operating system. This will be less draining on battery life as well as being more accurate.

The Safe Trace App Law would also provide a clear legal framework for this enormous collection, storage and use of people’s personal data.

Most importantly for the public, it would include a guarantee that your data would be deleted once it isn’t needed to prevent the spread of coronavirus anymore. It would create legal safeguards against discrimination so no one can be excluded from a public space for not having the app. And it would introduce significant penalties – fines and prison sentences - for the misuse of personal data.

New laws would guarantee that personal data wouldn’t be used or shared beyond the direct purpose of contact tracing (e.g. in immigration, family or benefit cases), and would require full transparency about any data-sharing between the government and other public or private bodies. New laws would require independent oversight of the app and associated policies, and require the code for the app to be open-source, so independent experts could make sure it worked effectively and complied with these rules. And new laws would include a sunset clause to require all personal data and all the models built on the data to be deleted once the crisis was over.

It is vital that the Government gets this right first time. Dither, delay and false starts will erode public trust. We must not lose valuable time by reinventing the wheel and risk losing public confidence when there are other effective models from other countries, including our closest neighbours. The Liberal Democrats plan for a Safe Trace App Law would ensure that the data collected via the app and by human contact tracers will actually work to keep people safe.


Daisy Cooper is the member of parliament (MP) for St Albans. Elected in the 2019 General Election, Daisy became the first 'liberal' to hold the seat since 1904. Daisy is the Liberal Democrat spokesperson for Justice, and for Digital Culture Media and Sports. She is also Vice-Chair of the All-Party Parliamentary Group on Climate Change and Vice-Chair of the All-Party Parliamentary Group on Beer, which campaigns to reform business rates. Before being elected, Daisy was Campaigns Director of More United. She previously worked in international affairs for ten years, campaigning for LGBT+ rights abroad and against human rights violations in Sri Lanka and Zimbabwe, and also in press reform.

Coronavirus: June 2020 - The Impacts on Business

The fourth phase of the DMA’s survey into the impact of the coronavirus reveals increasing concern and continued uncertainty in the data and marketing industry, despite the easing of lockdown measures. 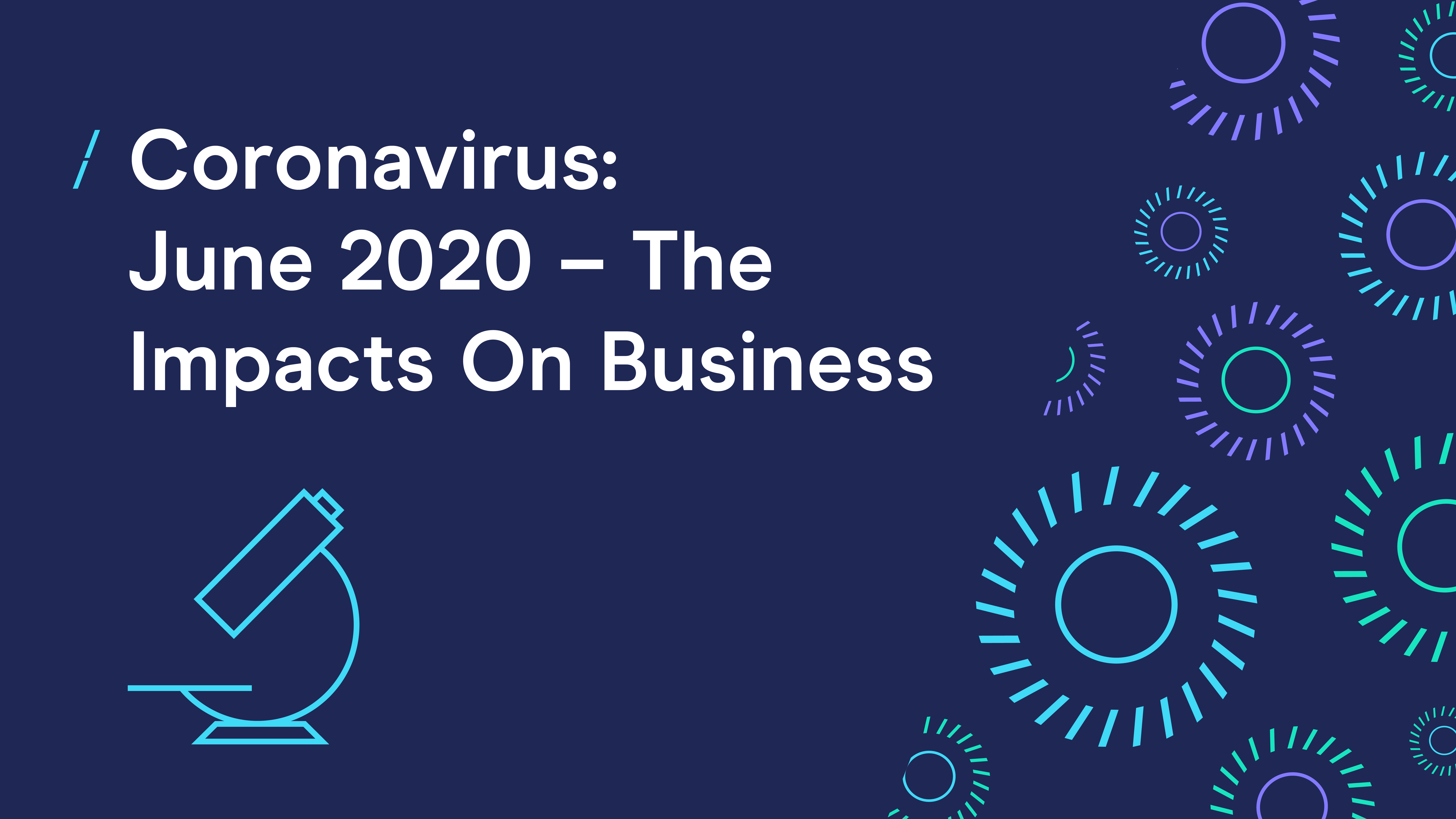 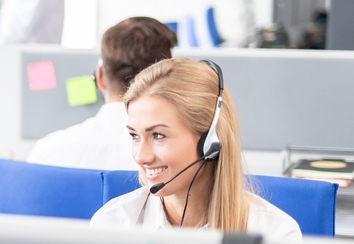 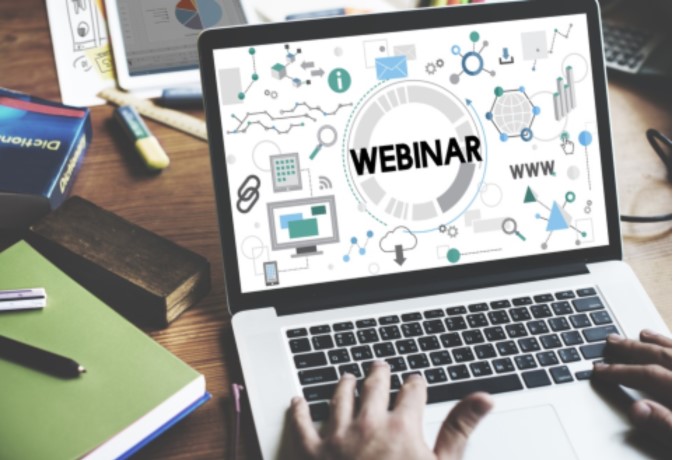 COVID-19: A time to rethink the way you connect with customers? 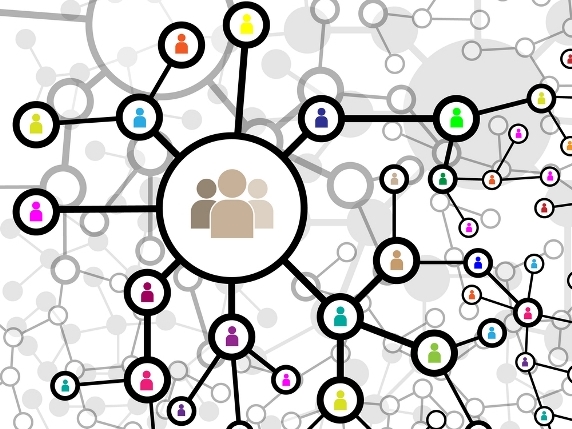