Is the Digital Services Tax Dead in the Water? 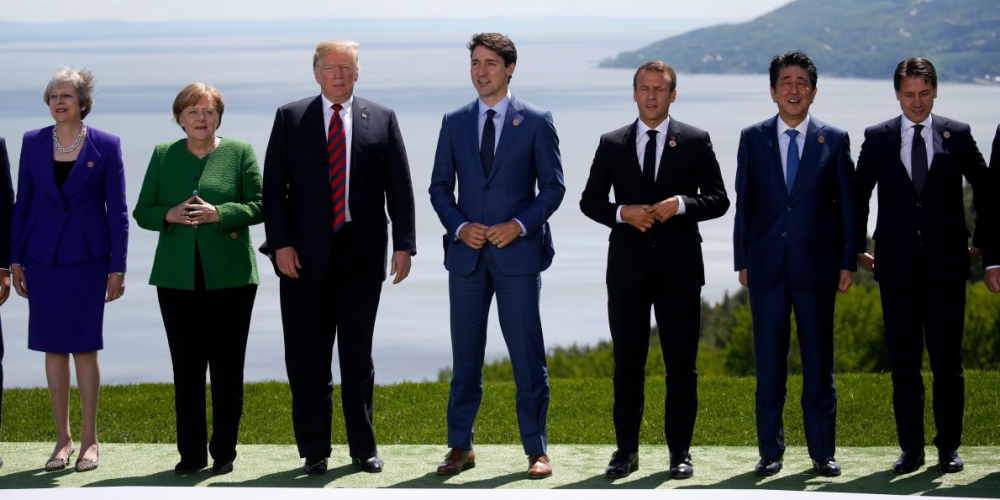 The Government’s focus on ‘digital service companies’ (read: the big social media companies, search engines and data harvesters) has unquestionably been intense. Indeed, this particular DMA employee has spent many a summer day writing responses to a multitude of government policy proposals in that could have big impacts on the way they function.

Nearly all proposals are innovative, and many are sensible and workable. Nonetheless, the general trajectory of policy in this area may not fall in step with the aims of post-Brexit Britain’s aim to be an even more business-friendly, low-tax, low-regulation, global facing country.

This is particularly evident in the idea of taxation. The UK Government announced it will implement a digital services tax in April 2020 (which is supported by the incumbent Prime Minister). In July, France approved a 3% charge that will apply to revenue from digital services earned in France by companies with revenue above certain thresholds.

However, at the G7 this weekend, President Trump has vowed this week to ‘press’ President Macron on eliminating the charge or face ‘substantial reciprocal action’ against key French exports to the US.

No doubt, the US President will be informing UK officials of his position on this matter too. Indeed, if this is to coincide with negotiations with the US on a post-Brexit trade deal, it’s likely this will be one of the first things scoped out in President Trump’s crosshairs.

The fact is, a US trade deal is necessary for the successful transition of the UK through Brexit. While National Security Advisor, John Bolton, last week said sectoral deals could be made (though it has been noted that only Congress has the power to agree such deals, and some suggest sectoral deals are not necessarily legal under WTO rules), it is likely any kind of sectoral or wider trade deal would have to bow to US terms to some extent.

So, for all the world-leading proposals coming from the UK Government and devolved governments in the digital, tech and data fields, the ability for the UK to implement them at whatever level may be hampered by the UK’s desire to trade with other countries who cannot or will not adhere to matching standards.

This could also be problematic for the future UK-EU relationship, too. As we know, in order for UK businesses to continue to operate in EU markets in any capacity, they will need to match EU standards which are generally higher and as progressive as the UK at present (in part, thanks to the UK’s impetus within the EU).

Ultimately, the UK could be caught in the middle of a standards battle that has knock-on effects on market access in the EU or US. Navigating this will be tricky and will certainly require planning from UK governments and businesses.

The DMA will provide updates on policy developments and trends. Keep an eye out on the website and get in touch with the policy and legal teams to lend your thoughts and to hear ours.