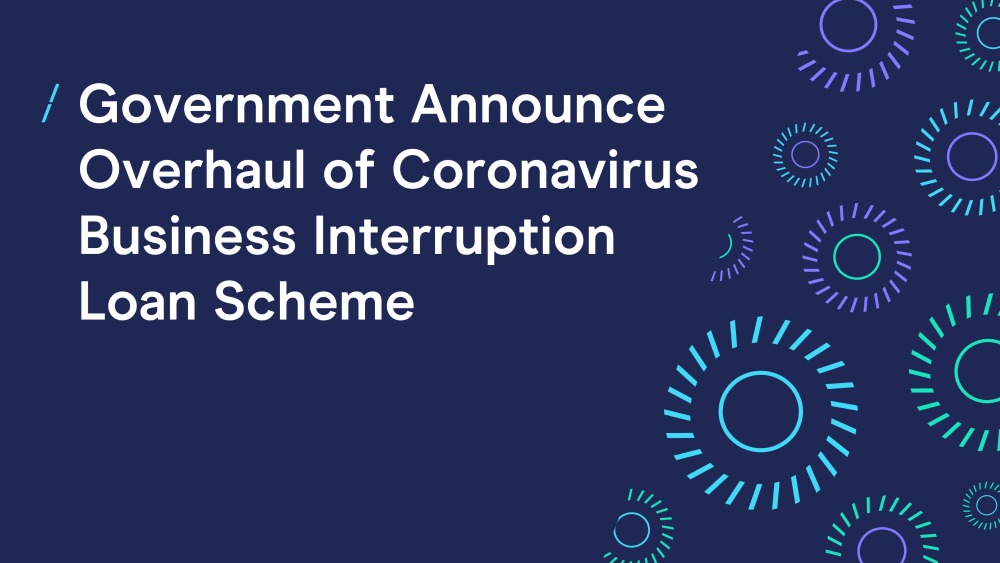 Today (3 April), the Government has announced changes to the Coronavirus Business Interruption Scheme (CBILS) after sustained criticism from the DMA and other industry partners.

Dozens of DMA members wrote to share their negative experiences with their banks when applying for a CBIL. Across the board, members have been shocked by the personal guarantees and interest rates they are being asked to agree. Many members who were asked for personal guarantees shared correspondence from Lloyds, Barclays and HSBC, in particular.

On Friday, the Government announced that they would remove the requirement for personal guarantees for loans under £250k. However, the DMA has been in contact with BEIS, DCMS and the Treasury to push for more gives from the government.

Today, the government has announced that they will be overhauling the CBILS with the following measures:

An announcement of support for charities is yet to come, though is expected to take the form of relaxed regulation as opposed to cash bailouts.

These are welcome changes, though personal guarantees of 20% of loans from £250k-£5m still expose SME owners to a great deal of risk. The full Government announcement is listed here.

Over the weekend, the government also announced updates to the Furlough Scheme.

The Government has clarified that to claim under the furlough scheme, the organisation needs to be registered for PAYE online services. You can sign up to PATE here.

Organisations will need to allow time for PAYE sign-up letters to arrive, validation by HMRC and further processing before they can begin the process of furloughing employees. This is likely to take a number of weeks, so any businesses not already signed up, should do as soon as possible.

It has also been confirmed that directors can be furloughed. This needs to be “formally adopted as a decision of the company, noted in the company records and communicated in writing to the director(s) concerned”.

More information on the furlough scheme can be found here.