Over the summer of 2015 charity fundraising came under the media spotlight like never before. The RNLI decided to take action and move to an opt-in model.

Helen Hopkins, product marketing and innovation manager at the RNLI, explained some of the processes involved in taking the charity to opt-in at the DMA Data potection 2016 event.

"We decided to move towards consent-based marketing. We won’t market to anybody without their consent," she said.

The RNLI has no government funding, and relies on donations as a huge part of the £150 million per year it needs to operate effectively.

The cause was clear. "The sad death of Olive Cooke meant changes to the way we conduct our business. As the Etherington report progressed, we took a proactive stance and stopped reacting to events. We determined where this was going to end," she said.

Hopkins said it was, "A moment that required us to think differently. To say were were prepared and ready would be an overstatement."

She brought an analogy with a successful sea rescue, which relies on several things coming together.

"In the same way, we were only able to move forward when the executive team and trustees were united. Funding needed to be more than fundraising. We also recognised that fundraising would shrink in coming years."

They disbanded their dedicated fundraising team and considered funding in individual teams as part of their plans.

"This was a strategic, not fundraising problem - we needed to focus on the long term."

"What kind of organisation did we want to be? Over the mess of the summer, we considered legislation as a minimum, not as a standard.

Opt-in was a standard we were not prepared to compromise on," she said.

They took the question this way - could they, should they, would they make the jump to opt-in?

"It came down to something simple. All agreed, it was the right thing to do."

They started with 'should we?' "Managers had to understand income streams. Client giving was the best measure. We examined four scenarios: business as normal, cease all direct financial asks, continue with direct channels but limit asks, obtain opt-in consent.

"We explored a combination of opt-in and limiting asks," she said.

"The model was flexible enough to explore different scenarios of response vs income and we mapped engagement rates against response rates. The model identified a profit shortfall of £65 million.

"With a combination of reserves, savings etc we could manage the shortfall.

"We identified an approach which resulted with a smaller, but more engaged database," she said.

The RNLI has given itself until 1 Jan 2017 to gain permission from the existing database and find new prospects.

Hopkins said that the RNLI has always been at the leading edge of innovation, and in 1891 RNLI held the first ever street collection through Manchester, dragging a lifeboat through the streets and raising £5,000 (approximately £300,000 in today's money).

"This step into opted-in is a brave step. Nobody knows how it will pan out, but it is the right thing to do. And we are committed to sharing details with anybody who wants to learn," she said. 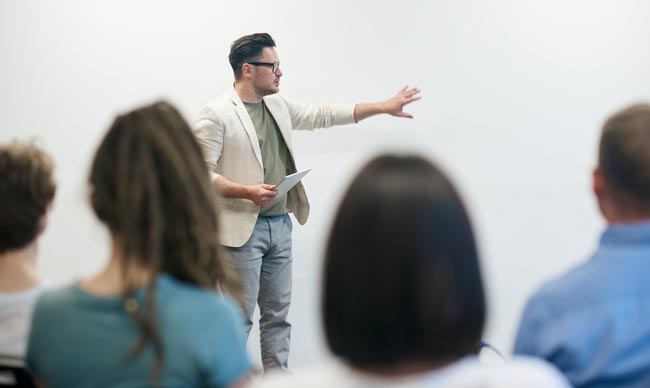 What’s the state of door drops in 2022? Figures from the DMA’s annual report show the important role door drops have played in engaging and informing consumers during these challenging times.