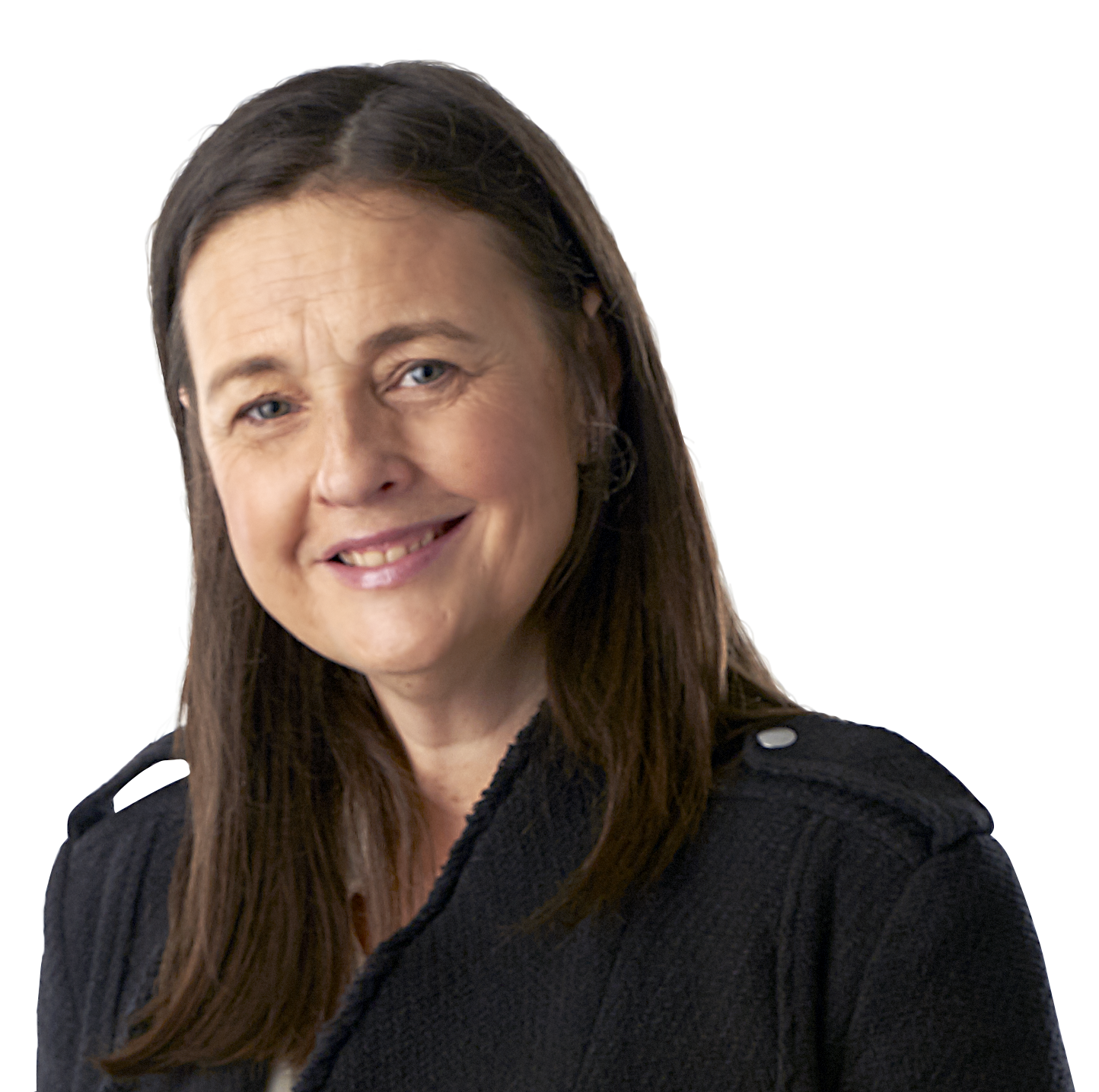 Having worked at some of the best known creative agencies in the UK, Fiona Scott joined PSONA at the beginning of 2016 with a remit to build awareness of the agency’s depth and breadth of offering.

Fiona has extensive experience of managing and growing creative direct and digital agencies including Elvis, Craik Jones and Kitcatt Nohr. Among a clutch of awards she has helped win, Fiona led a team that collected three DMA Grand Prixes for its work on Land Rover, as well as helping clinch Agency of the Year plaudits.

Along with collecting industry gongs, Fiona has worked with leading brands such as Sky, P&G, Unilever and Diageo, helping them through the growing pains of data and digital marketing.

In a break from the agency world a few years ago, Fiona even launched her own fashion brand, La Mack London, from scratch. The upmarket, luxury rainwear brand ended up being ordered by Harrods and was featured in glossy titles such as Tatler and Drapers.

Bringing this entrepreneurial zeal to PSONA, Fiona is excited about the opportunity to build the UK’s most exciting customer engagement agency of the past ten years. Besides which, her name rhymes with the brand – it was obviously meant to be.

Away from work, Fiona is a keen runner who can usually be seen being dragged on her daily trot by her enthusiastic dog Jack.