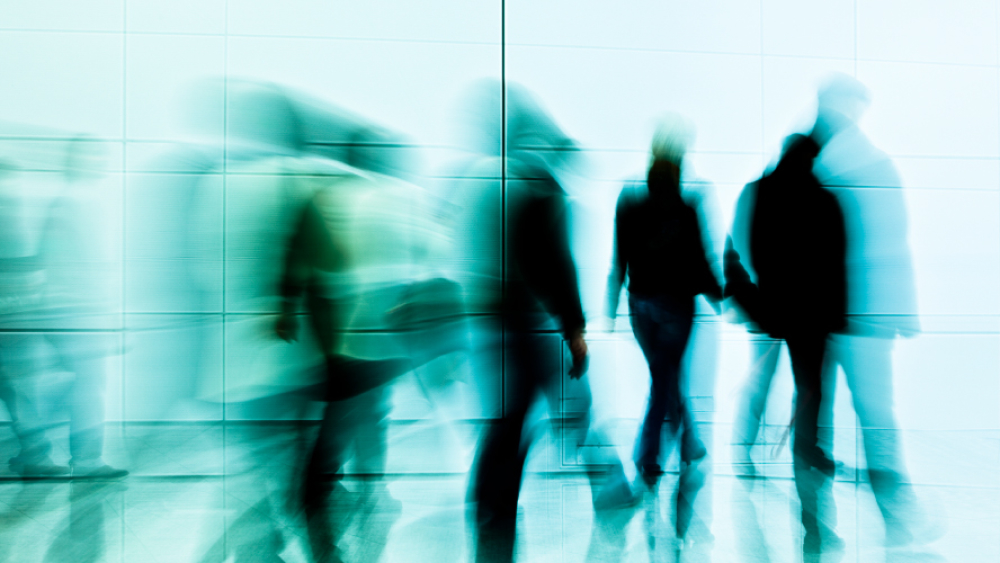 Whilst the concept of privacy remains important to individuals - and one that they are still largely concerned to protect - this study confirms that notions of privacy continue to evolve in response to the spread of new digital technologies and the continuous growth of the consumer society. Two thirds of consumers surveyed agree that their definition of privacy is changing due to the internet and social media and four fifths agreed that disclosing personal information is an increasing part of modern life. Three quarters of the most connected, high-tech savvy consumers in the sample agree that being on social networks has changed their view of what is and is not private.

In the digital age people are increasingly involved in direct interaction with brands and business in every area of their lives through the internet – both fixed and mobile. On average users now spend fifteen hours per week online in the UK1 and 65% expect organisations to analyse the behaviour of visitors to their websites and use it to improve their services in the future. More than half of the respondents actively welcome recommendations based on previous purchases made online. This means that undue restrictions on data exchange could seriously affect the ability of brands to innovate new products and services which, based on data analysis, target offers to individuals and save consumers time and money online.

A healthy modern economy is dependent on data exchange

Growing consumer/company interface is creating a new data economy in which the exchange of personal information online has become an essential component of a powerful new engine of economic growth. The internet economy has been estimated to be worth £121 billion to the UK, some 8.3% of total GDP and the highest proportion of any G20 country.2 Recent analysis has shown that advertising using digital media has fuelled, on average, 15% of GDP growth in these economies over the past decade.3 Forecasts suggest that nearly a quarter of all purchases will be made online in the UK by 20164. The underlying principle of consent in online transactions is widely recognised with 60% agreeing that in the internet age you expect to have to provide personal information in order to buy things.

Attitudes within the population have remained largely constant over fifteen years

A segmentation of the data shows that 69% are positive or accepting of the principle data exchange – comprised of 53% Pragmatists (who are happy to exchange data for specific consumer benefits) and 16% Unconcerned (who express no worries about providing data to organisations). Compared with similar research conducted by the DMA in 1997, the proportion of Fundamentalists has increased by just 6%; reaching 31% by 2012. These are people who are attitudinally more concerned about keeping their information private and less positive about the idea of providing data in exchange for offers and service. Despite this, and their greater age, they still actively participate in the data economy albeit at a slightly lower level. Overall, despite the enormous increase in data exchange in the intervening period, the consumer privacy segmentation shows no evidence of a significant negative shift in consumer attitudes.

Trust is most critical to a healthy data economy

Given the ubiquity and frequency of data exchange, it appears that trust remains the most powerful factor in reassuring consumers when providing information to companies. And tellingly, it is even more important for those Fundamentalists that are most concerned about privacy – 60% of this group say that they are happy to provide personal information to companies that they trust, and they are more swayed by personal recommendations than the other groups. Despite the long term trend toward declining trust in institutions generally, brands already know that building trust is central to their future success in all environments and essential to being able to maximise the power of word of mouth in the online networked world. This, and the growing transparency implicit in the digital age, is a powerful encouragement to behave impeccably in all aspects of their operations.

Consumers must be empowered to control and trade their data

As consumers realise that the data generated by their online transactions is a valuable resource to brands andbusinesses, newly emerging technologies will enable them to exchange personal information in a more controlled and directed way. Two fifths of respondents agree that they already see their personal information as an asset with which they can negotiate better prices and offers. A similar proportion are actively interested in receiving location based offers via the mobile internet, rising to more than half among the younger age groups. The attitudes of the most connected consumers and the younger age groups are consistently more positive to all aspects of the data exchange which points to an even more encouraging environment in which consumers will be able to realise the power of their own data as ‘consumer capital’ in the future.

Brands and businesses must continue to up their game

Consumers continue to welcome practices and safeguards that make the process more transparent and controllable. More than half are reassured by signs and symbols that they recognise on websites (up from 43% in 2005) which play their part in building confidence despite concerns about privacy risks. Awareness of companies’ use of online tracking methods are high at over 80% even if they are not fully understood and two thirds know that IP addresses are assigned to devises connected to the internet. However, only 30% agree that they get an improved service in return for providing personal data. The emphasis should continue to be on improving compliance and encouraging best practice amongst businesses to further improve transparency and service levels.

Future innovation and growth will need data exchange to flourish

All of today’s most valuable global internet brands have built their businesses on the ability to gather and analyse data about customer behaviour more rapidly and accurately than those struggling with legacy systems. This has enabled them to come up with constant innovations and improved services that successfully meet the needs of users ahead of the curve. Significant numbers of small and medium sized businesses have also been able to flourish in this new environment, providing valuable employment in contrast to many constraints being experienced in the public sector. It is right that all of us, including legislators, should continue to ask questions and look at how boundaries between the public and private spheres blur in the digital space to affect the issue of personal privacy. However, the Future Foundation’s view is that encouraging best practice and innovation within a clear framework is critical to a healthy economy and a strong consumer society.

With all the uncertainty in the world, businesses must remain as agile as possible. Capturing and maintaining your target audience is critical for any company. 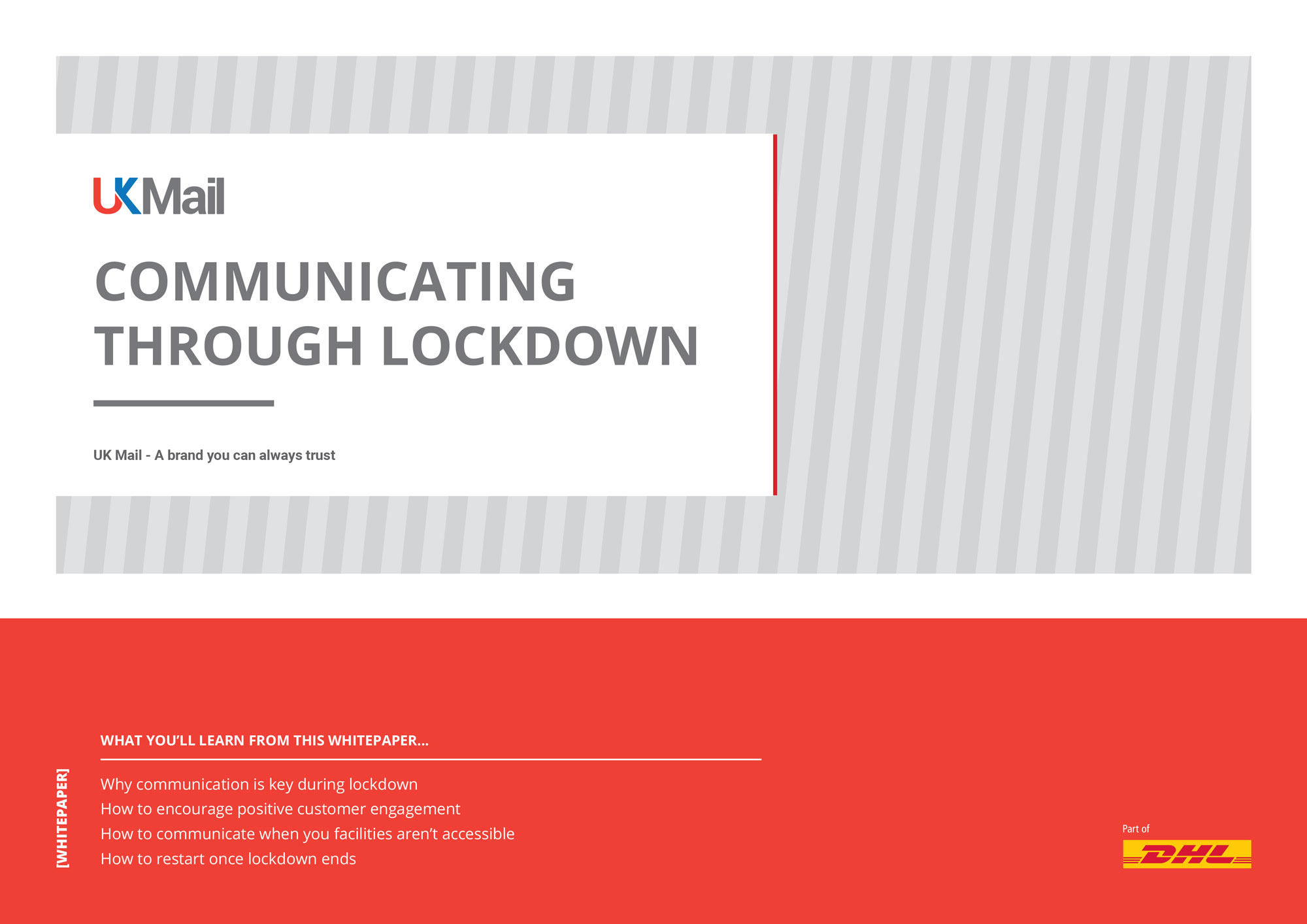 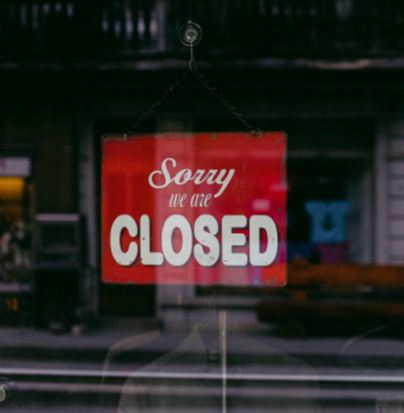 Michael chats to Deputy Speaker of the House of Lords, Lord Duncan of Springbank. As the clock ticks towards midnight on the final opportunity to close a deal between the EU and UK, they discuss how we have got to where we are and where it could take us. 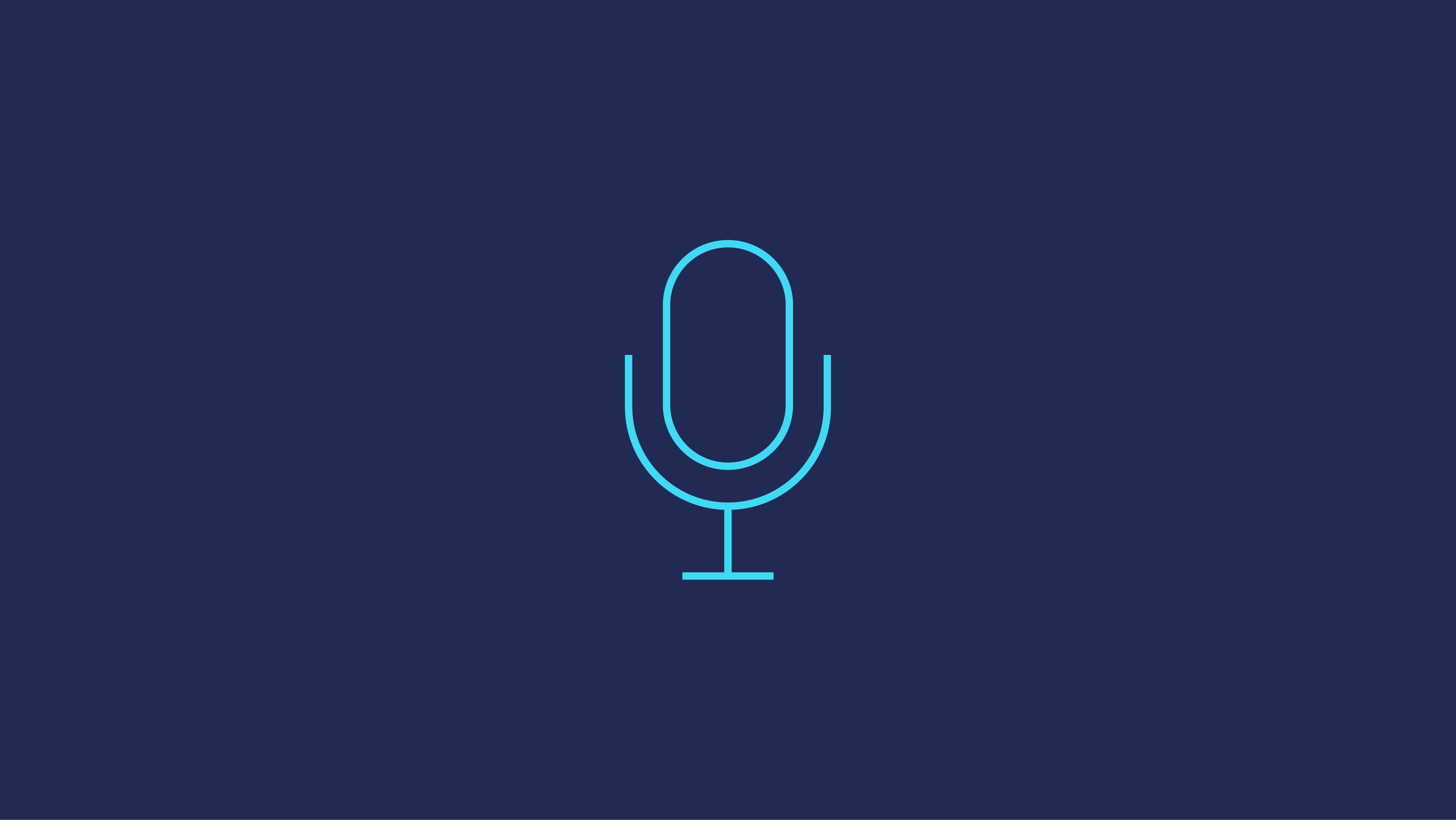 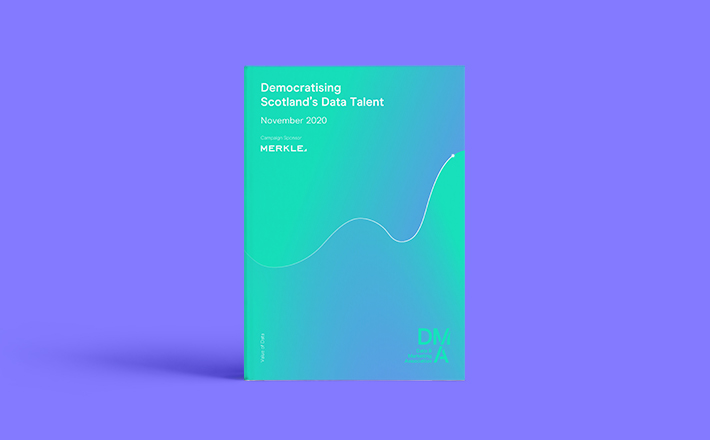