Amazon: A titan that's only getting stronger? 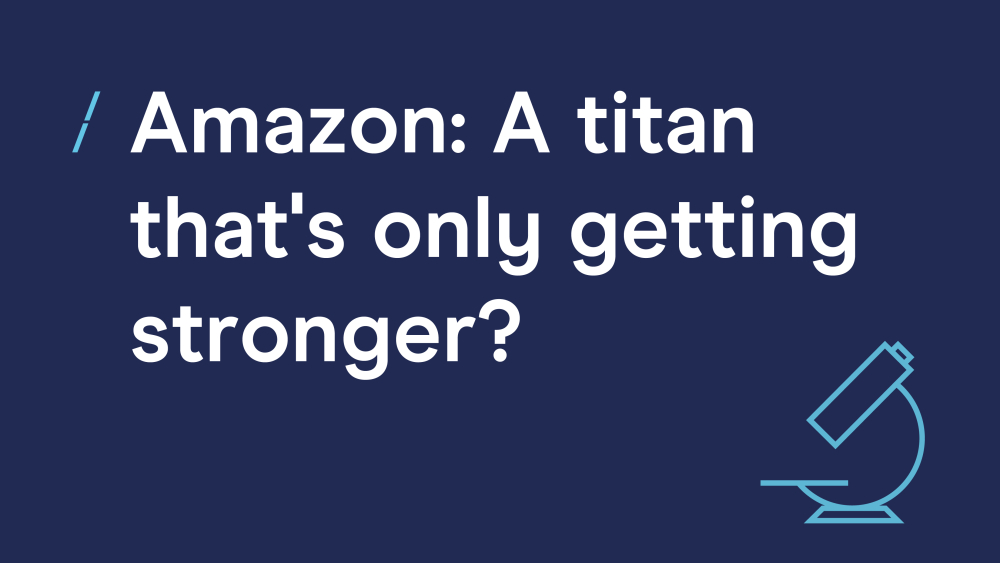 According to the latest research from Mintel, 86% of Brits are Amazon shoppers or users (as of October 2018), with more saying they have also increased their shopping (21%) with the retailer than decreased it (13%) over the past year.

Its customers also appear to have clear trust in the brand: half (51%) assume that the online retail giant has the cheapest prices, slightly more (59%) say they are loyal to the company and almost three quarters (70%) report that it’s the first stop whenever they shop online.

According to the DMA’s latest ‘Customer Engagement 2019: How to win trust and loyalty’ research, Amazon features across several sectors as the preferred brand. Overall and among retail brands, it is the most popular. Among media entertainment the second most popular (tied with Netflix), and the fourth most popular among consumers choosing their favourite technology brand.

Amazon’s model clearly engages consumers across several areas – ultimately giving them access to other brands and services, but via their single brand.

But is this relationship built on more than convenience and price?

According to the DMA’s insight, 67% of people who chose Amazon as their favourite retailer are loyal to them for genuine reasons – rather than convenience alone. In a retail context, this does flip, with a majority (65%) seeing their loyalty as driven convenience – leaving 35% feeling a genuine connection. While for media and entertainment it is closer to 50/50, with 43% citing habit or convenience and 57% genuinely feeling loyalty to the brand.

Nick Carroll, Mintel Associate Director of Retail, said: “In a little over 20 years, [Amazon] has grown to be a retailer that nearly all consumers use. It has achieved this through a relentless focus on customer-facing investment and innovation. Amazon started selling books, but now holds a significant share in almost all retail categories, helped by the incubation of thousands of independent sellers through its Marketplace scheme. Amazon has built a platform that customers are both happy to use, and pay for the privilege of doing so via its various subscription services.”

Indeed, according to Mintel’s figures, the popularity of Amazon’s Prime subscription-based service has solidified with now four in ten (39%) of consumers having access to the service. Just over a quarter (26%) personally being members and a further 13% sharing access through someone else’s account.

To find out more from the DMA’s report into loyalty and what brands can learn from Amazon, click the blue button. For more on Mintel’s report, visit: https://www.mintel.com/press-centre/retail-press-centre/the-amazon-effect-nine-in-ten-brits-shop-on-amazon

How to win trust and loyalty

Email Deliverability: A Journey into the Inbox 2020

The beginning of an email’s journey. How strong is your understanding of deliverability? What are the biggest obstacles to achieving good deliverability? How do you measure success? Read on to find out. 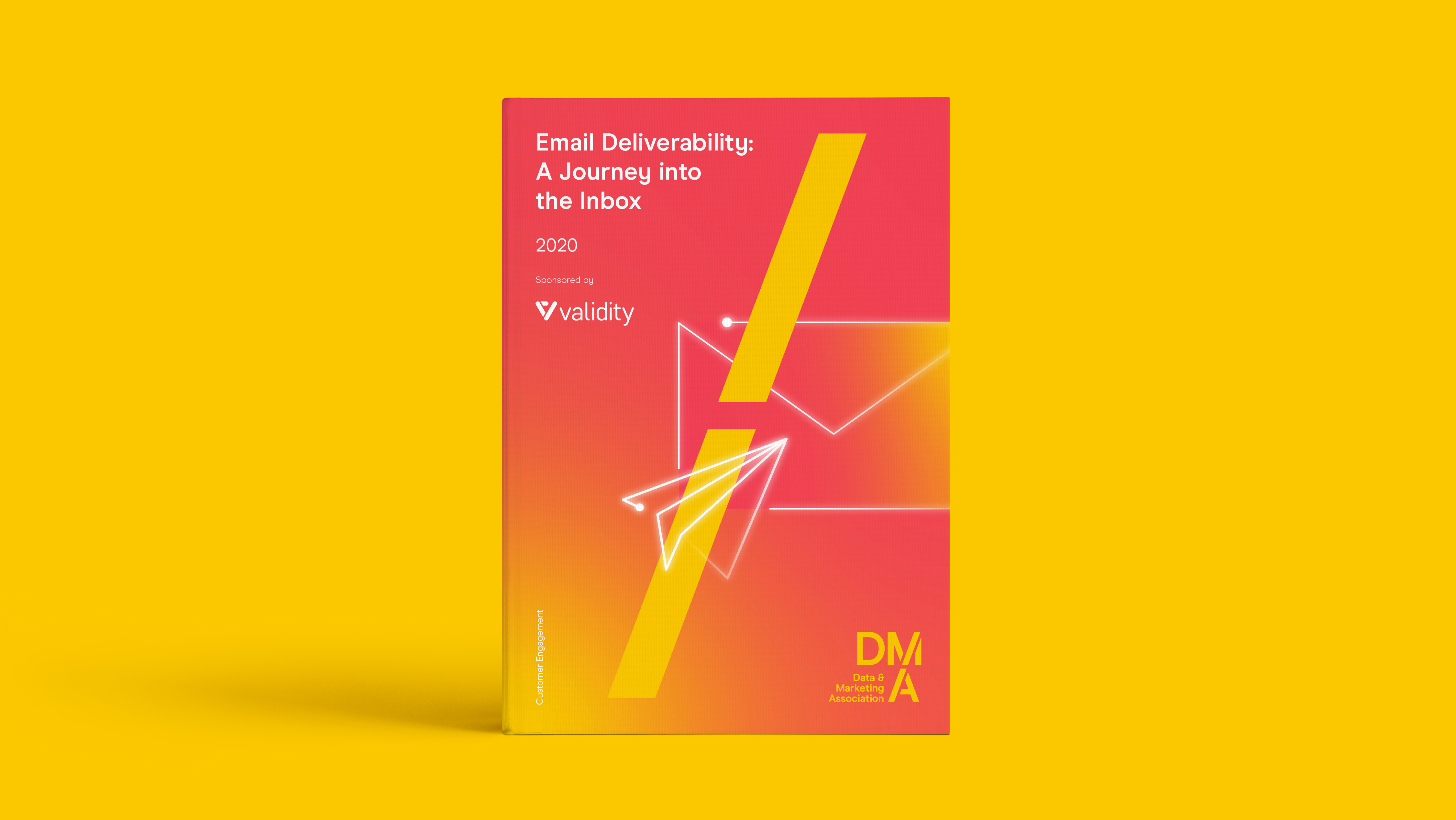 Discover Epsilon’s Loyalty Evaluation and Design (LEAD) framework and how we use the 5 C’s of loyalty strategy to assess critical components and inform the loyalty design recommendations to form an ideal loyalty experience for you and your customers. 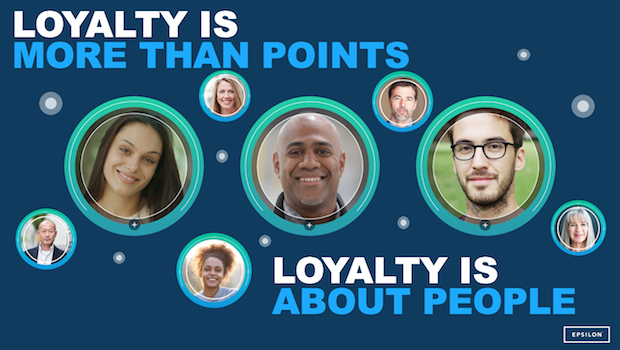 We're all starting to think about what a post-Covid world will look like. We had a chat with Feefo's CEO, Matt West, about how recent events are affecting the state of customer experience, and how businesses can prepare for the future.