What can we learn from Tesla's $0 marketing strategy? 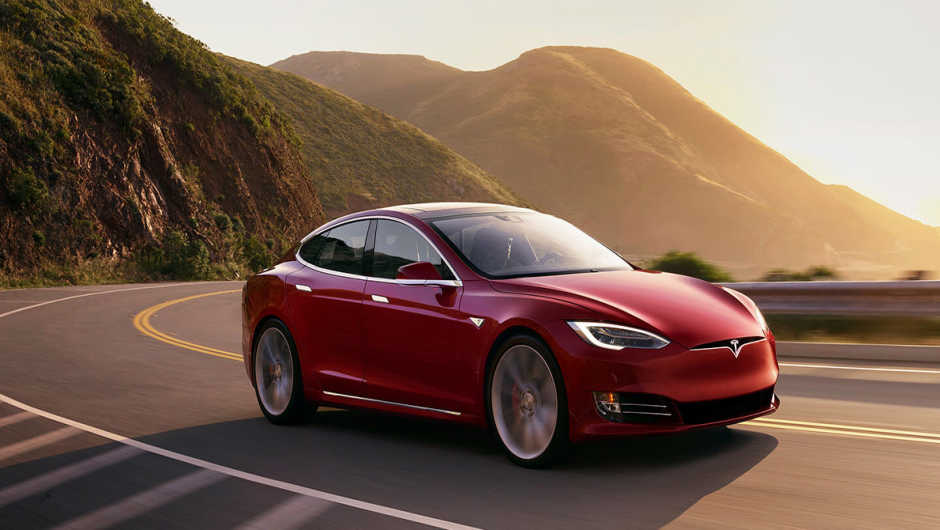 It’s highly likely that you’ve heard of Tesla, the luxury electric car manufacturer, or their charismatic CEO Elon Musk. But ask yourself, have you ever seen an ad for Tesla? Tesla are the envy of brands across the world right now. But with an apparent $0 marketing budget and the ability to sell cars for $100,000+ how are they doing it?

As a brand, Tesla’s following has stemmed from the ability to create something that people want to be part of. With a growing focus on the damage we’ve done to planet and the need to protect it for future generations, the pressure on individuals to address their footprints has never been greater. Something that ties in perfectly with Tesla, who have managed to create a brand belief that matters to everyone. Their mission is not only to get the world to transition to sustainable energy- but to get us there quicker too.

Tesla was founded in 2003 by a group of engineers who wanted to prove that people didn’t need to compromise to drive electric – that electric vehicles can be better, quicker and more fun to drive than gasoline cars. They wanted it to be cool to be green- a positioning that they continue to back up- most recently with their unveiling of their new roadster with both speed and morals- boasting a speed of 0-60 in 1.9 seconds and a massive 620 miles off one charge.

Tesla’s vision is clear- the faster the world stops relying on fossil fuels and moves towards a zero-emission future, the better. Tesla have looked to make this vision a reality by creating not only beautiful cars, but an entire ‘sustainable energy ecosystem’ from ‘Powerwalls’ to Solar roofing too. They want to share sustainability with the world, whether you have one of their cars or a solar panel- you’ll be making a difference and getting them closer to that vision.

Another driving force behind Tesla is their charismatic CEO Elon Musk. He’s a prime example of a CEO doing things right. He’s open and honest (about failures too) and engages with a loyal following regularly. With almost 17.9 million followers on his personal Twitter and almost 4,000 tweets. It’s fair to say, Musk doesn’t adopt the standard tone of a CEO, often sharing what’s in his head at the moment of tweeting, personifying the company brand in real-time.

Alongside a lovely warm feeling when reading Tesla’s vision for the future and a pretty cool CEO- Tesla, make you feel pretty special if you own one of their cars-(although you may have to jump through a few hoops and wait a while to get there).

When you do eventually get your hands on a Tesla, there’s a great referral campaign (marketing in its simplest form). You can get exclusive benefits with a personal referral code. From charging points, Model S’s for kids to sporty alloys, extended warranties and even solar panels, it’s fair to say it certainly pays to refer your friend to Tesla!

With the world being focused on sustainability and saving our planet more than ever before (except maybe Donald Trump) this could be just the beginning. With Tesla building more affordable cars and panels, in the hope that they can reach a wider audience- and encourage that audience to become more sustainable.

While it’s still early days for electric cars, Tesla’s leading the way. It’s an exciting to think that we could stop relying on fossil fuels and move towards a zero-emission future. If Tesla can achieve that vision and take as many of us with them on the journey to get there – the ‘zero dollar’ marketing budget is irrelevant- we’re doing all Tesla’s marketing for them as we go… 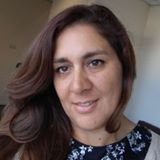