The Baby Boomers are Booming 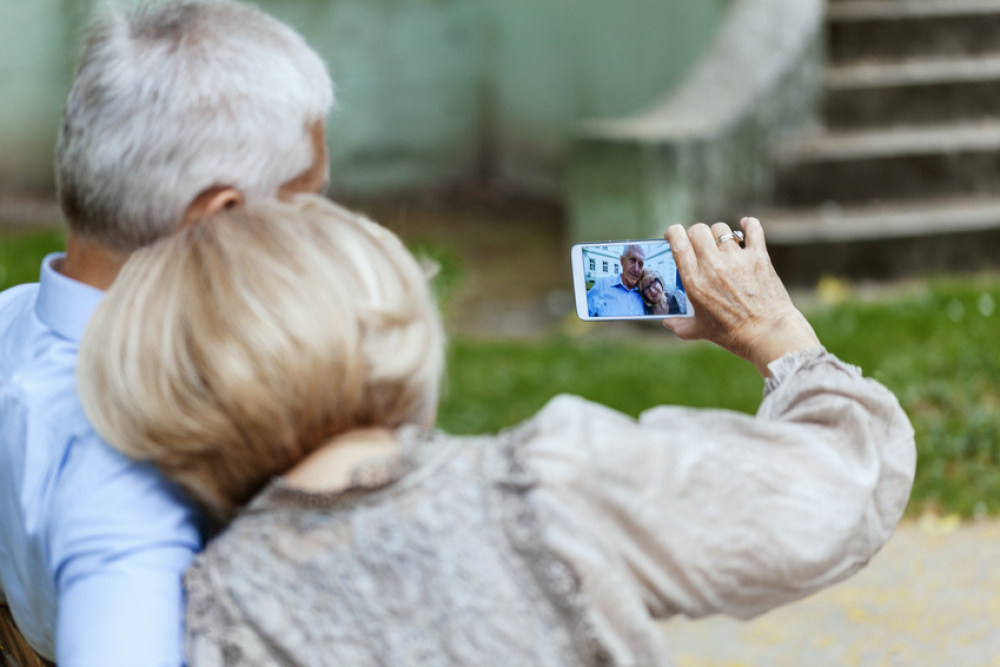 Yesterday, while I was completing my Sudoku (no, really!), I was interrupted by my iPhone displaying a very confused looking Mother as she attempted her first FaceTime call.

I am a Millennial. Millennials are supposed to be a fast-paced, tech savvy, creative generation which were born between 1980 and 1999. Also known as Generation Y, we will make up most of the work force in the next 5 years. With so much attention on Millennials, the former largest generation, the Baby Boomers, have been presented with a lot of unfair and false criticism with their supposed lack of interest in anything ‘online’ or to do with the Internet.

With the Baby Boomer market at over a third of the UK’s population and with the majority reaching retirement age with a 57% control of the UK’s wealth, surely this generation would provide a great market opportunity to organisations? In this article, I put to bed four misconceptions that paint a false picture of the Baby Boomers with some interesting statistics.

1. All Baby Boomers are afraid of technology and don’t know how to use it

Tell that to my Mother with her new found love of FaceTime! People often forget that most of today’s technology was developed during the Baby Boomer’s lifetimes. From mobile phones to the Internet, this generation have grown up with technology and the viewpoint that it will improve their lives. Where would we be without Tim Berners Lee, Bill Gates, and the late Steve Jobs?

A research study, conducted by Silversurfers, found that 92% of those aged over 50 use Facebook to stay in touch with friends and family, while 48% use it to share updates and photographs. 81% of the 3,012 surveyed said that they check Facebook more than once a day.

Retail consultancy Pragma tested this misconception that the Baby Boomers prefer to shop in store. Of the 1,308 respondents, 76% shop on the high street and 73% also claim to shop online as well – with 12% doing so online via a tablet or mobile.

An online survey by Saga Personal Finance shows that one in five over-50s say they check their bank account online every day and one in three look at their balance two or three times a week.

In fact, the over-50s appreciate online banking so much that six out of ten say they couldn’t live without it. One of the reasons being the convenience online banking brings in allowing them to check their bank balance from the comfort of their own home. Furthermore, only one in ten over-50s claimed that they don’t trust online banking – eliminating the misconception that the over 50s don’t bank online due to security concerns.

Baby Boomers are tech-savvy. I’m not saying that the next time I see my Mum, she’ll greet me with her smart glasses on, but I certainly wouldn’t put it past her.

You may be a Baby Boomer yourself, or like me, have parents that are; but I think that you’ll most likely agree that the misconceptions surrounding this generation are unfair and untrue.

When communicating to your customers, it is important to offer choice. This is what we call MultiChannel. Some customers may wish to stick to receiving paper communications, but others, irrelevant of age, may wish to view them online. For more information on MultiChannel, watch our short animated video. 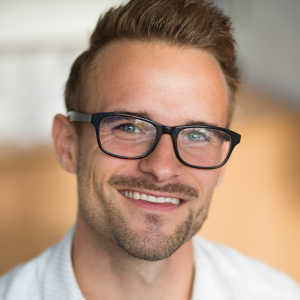