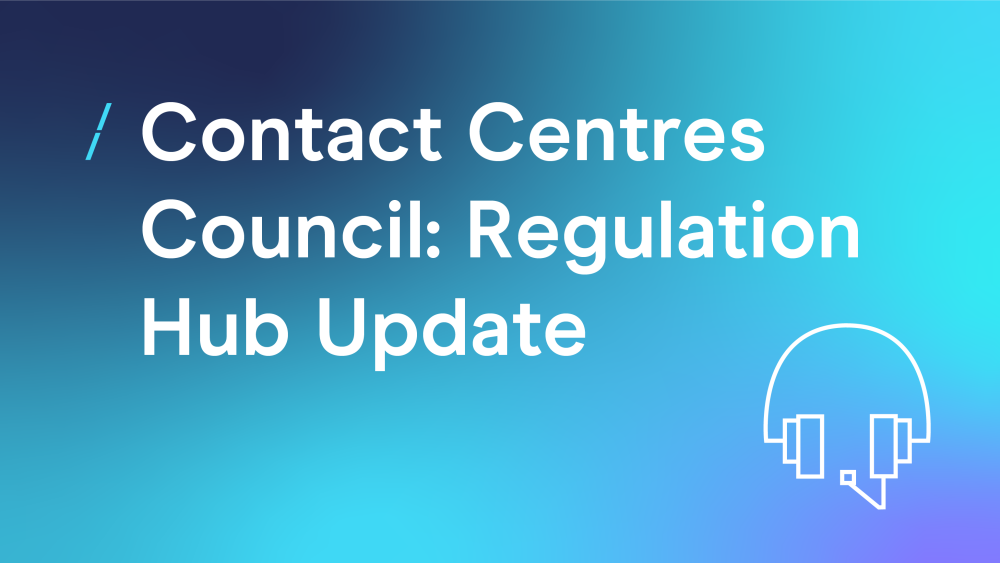 In October, the Financial Conduct Authority published its interim report on its market study of pricing across Home and Motor Insurance

Nothing on the enforcement front from the Phone-Paid Services Authority (PSA) since our November update. However, more importantly, the Authority’s new rules are now live which mandate that phone subscription services must:

The new rules are here and the PSA offers compliance guidance for companies via compliance@psauthority.org.uk.

The Fundraising Regulator's 2018-19 Annual Report has been published. It reveals that

Less than 9,00 fundraising opt-out requests for the Fundraising Preference Service (FPS) were received over 12 months 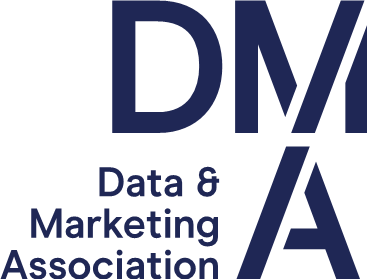 The DMA’s survey on SMEs attitudes to and experience of the GDPR has now closed, but we await the findings which should be a useful supplement to its recent Data Privacy: An Industry Perspective research paper.

Nothing of note for contact centres this month from Ofcom, the TPS or the payments world. 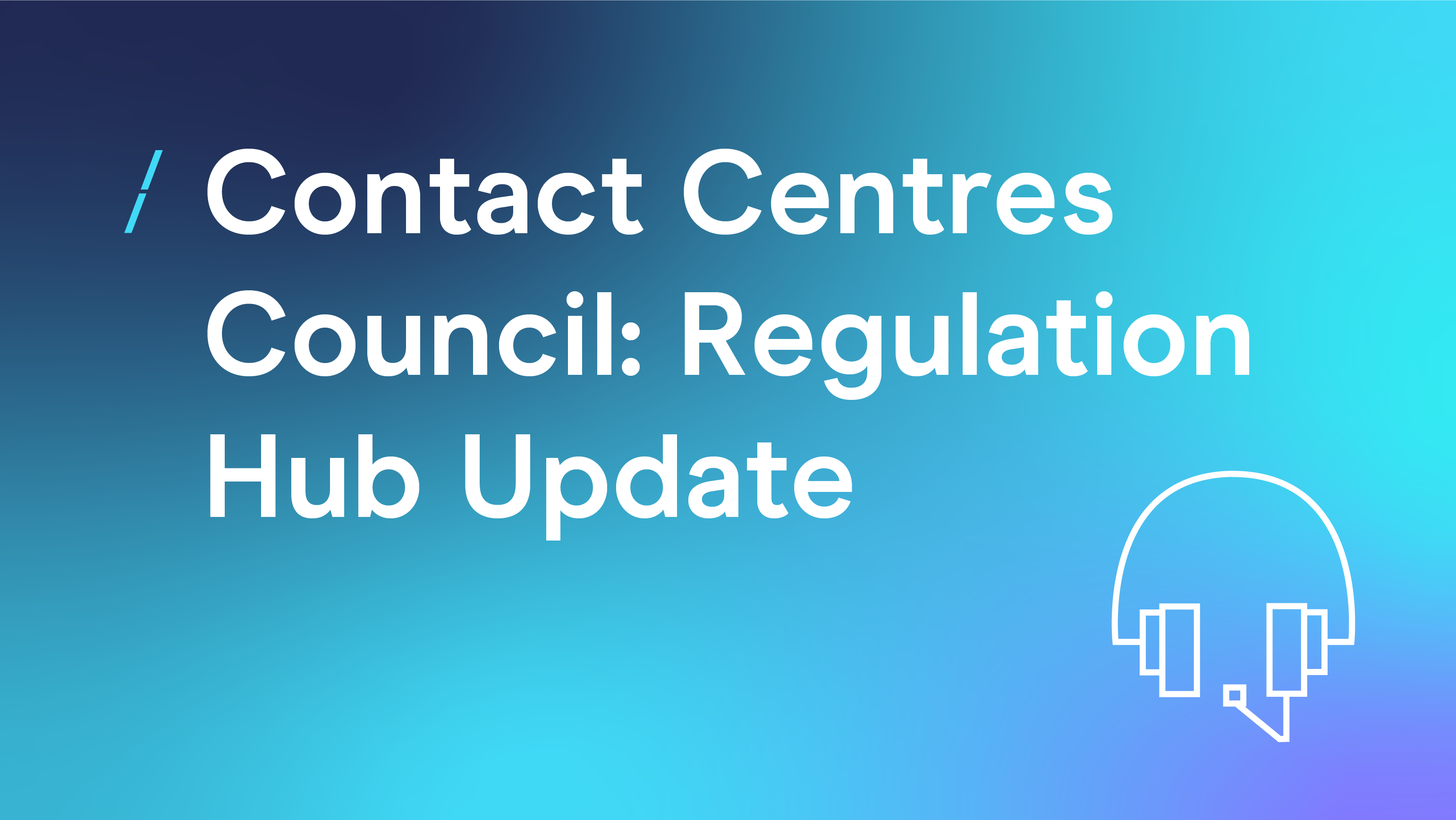 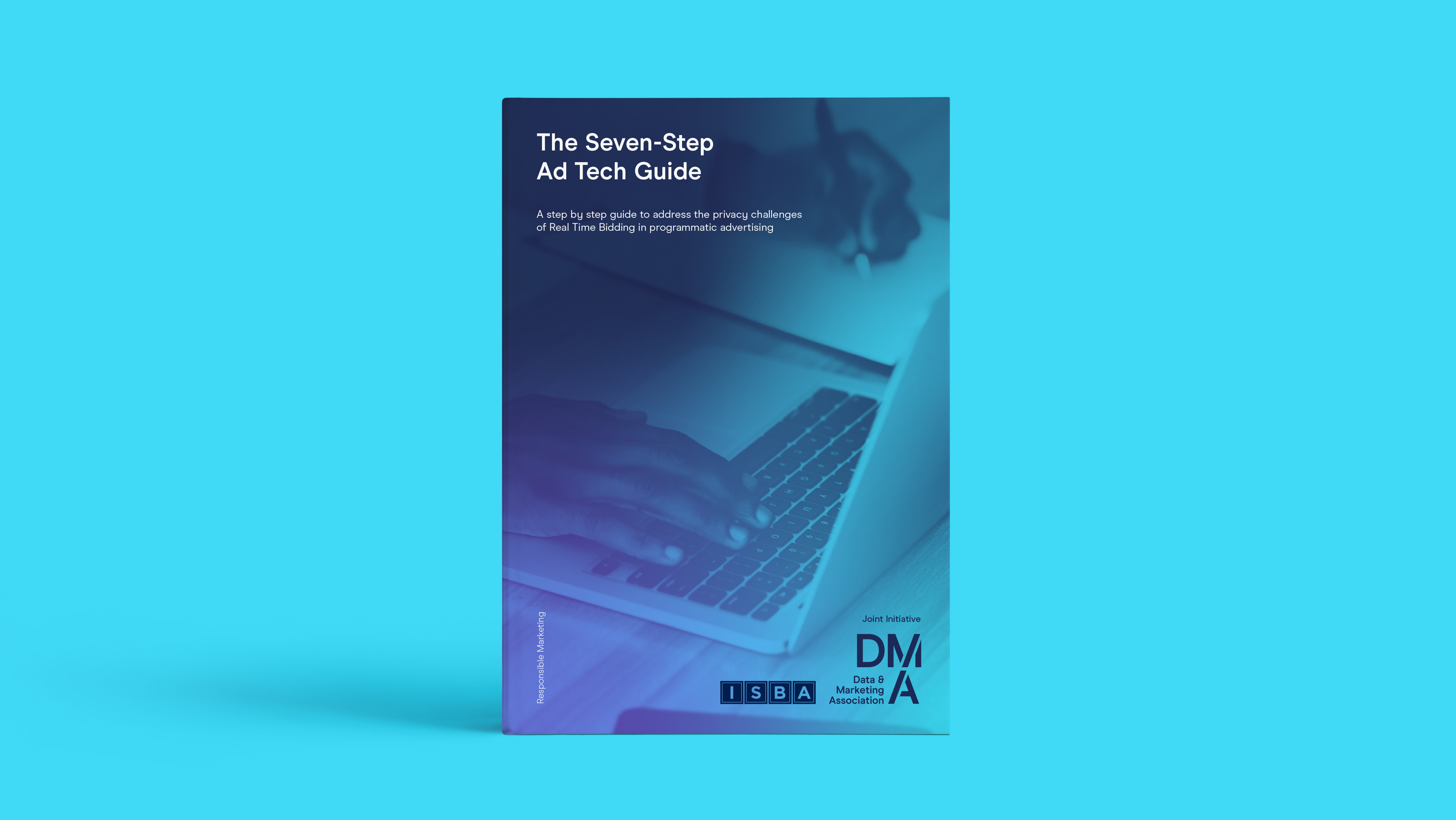 Beyond Compliance - Using the DMA Code for Competitive Advantage

Discover how using the DMA Code enables you to put your customer at the heart of everything you do, and how you should build this into ‘business as usual’ for your organisation. 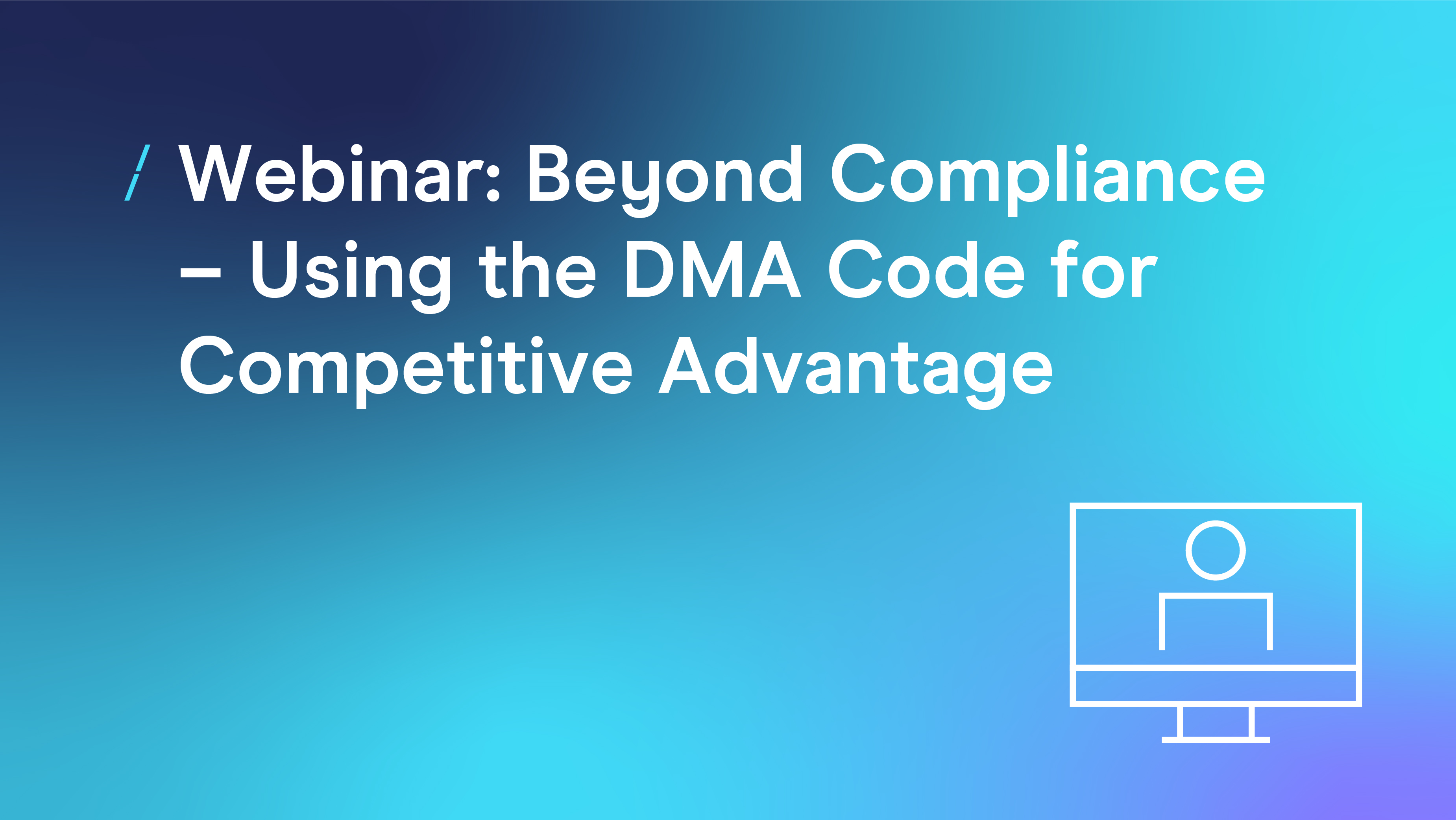 Data will be key to navigating a safe return to ‘normality’ from the Coronavirus, but this cannot happen at the expense of the privacy and protections consumers have a right to. Read on to find out how the insights into consumers’ attitudes to data and privacy shed light on how to speak to citizens about their data. 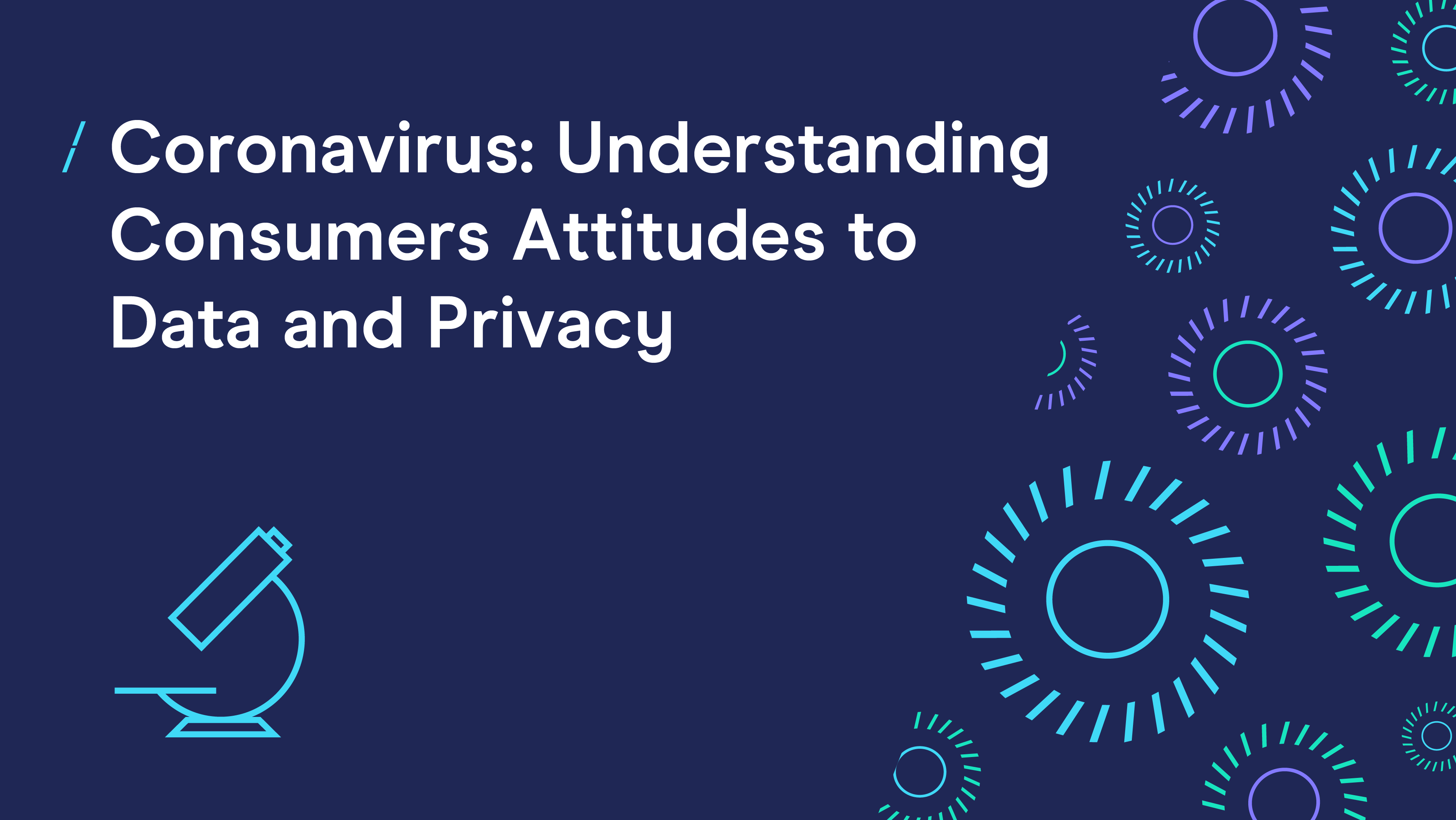