The first wave of data from the 2021 Census has now been released, with this being the first of nine releases offering a visualisation of the changes in the population over the last decade across England and Wales. For data on Scotland and Northern Ireland, see the separate upcoming data releases from the Scottish Census (2022) and 2021 Northern Ireland Census.

This latest Census data offers insight as to how major events, such as Brexit and Covid-19 have impacted the UK. The current initial wave of data released focuses on the population changes, highlighting the gains and losses across the regions of England and Wales.

Insights from the first wave

Perhaps the most interesting finding is that, despite the devastating impact of Covid-19, there is still a trend in population ageing across the population, also regardless of sex. Overall, the differences in population by sex, remain relatively small, with few instances of areas with a greater than 10% difference between the two.

In terms of regional changes and movement, those areas in and around the largest cities, have the highest population of 15-64-year-olds, particularly London (70%). Wales, in contrast, had seen a larger population of those aged 65+ (21.3%) than England (18.4%),

The East of England (8.3%), London (7.7%), East Midlands (7.7%), and the South-West (7.8%) had all seen the most significant growth in population. These, unsurprisingly, correlate with the largest increases in household and density

Greater London, while still seeing increases in households, has had significantly lower rates of increase in comparison to the areas surrounding it – while a sign of both the current high-density population within the city, those less-dense areas residing within Greater London experiencing much lower rates than even those within the midlands is perhaps a surprise (for example, areas such as Bedford experiencing 17.4% while Kingston upon Thames had experienced 3.1% growth)

England also saw larger growth in population density in local authorities than Wales, with the most densely populated population in England being Tower Hamlets with 15,695 – compared to Wales’ Cardiff with 2,572 residents.

This initial wave of the 2021 Census data is on the beginning of the insights it will provide on the changes across the England and Wales over the last decade and beyond. From October 2022 through to the end of the year, the Office for National Statistics are planning to release further waves of the data (although the order and cadence of these release is subject to change), including:

For more information on what will be released and when for Scotland and Northern Ireland, you can find release schedules for this data on the Scottish Census (2022) and 2021 Northern Ireland Census pages.

Want to improve your data and customer insight skills? The IDM has a host of courses and qualifications that could help, such as:

Temporal personalisation: it's all about time

It’s no secret that a well-timed marketing message is much likelier to yield an action or purchase from a customer than one that arrives at the wrong time of day. 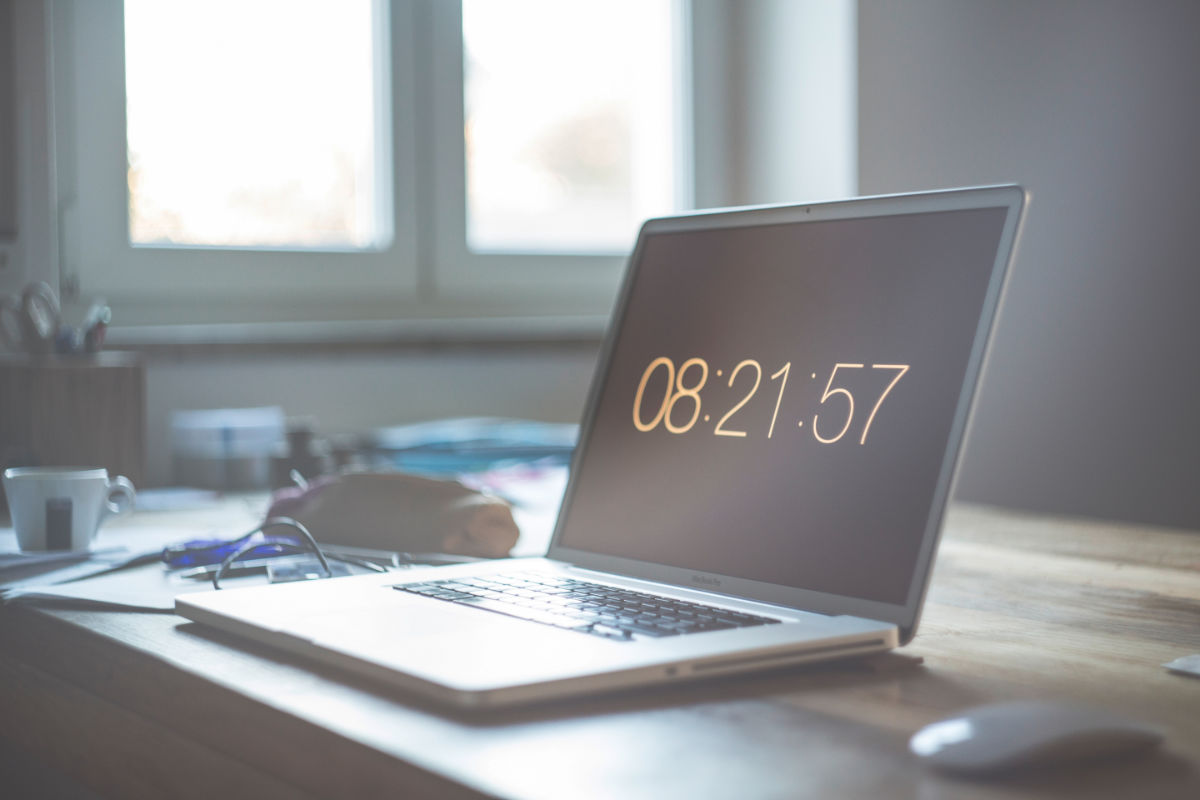 Today we will take a look at the concept of Real-Time Interaction Management (RTIM), and what it might mean for an organisation. Shifting out of survival mode

A call to action for long term planning

How does your email marketing measure up? The latest benchmarking insights covering deliverability, open rates, and click-through rates are ready. Uncover the state of industry email in a nutshell.