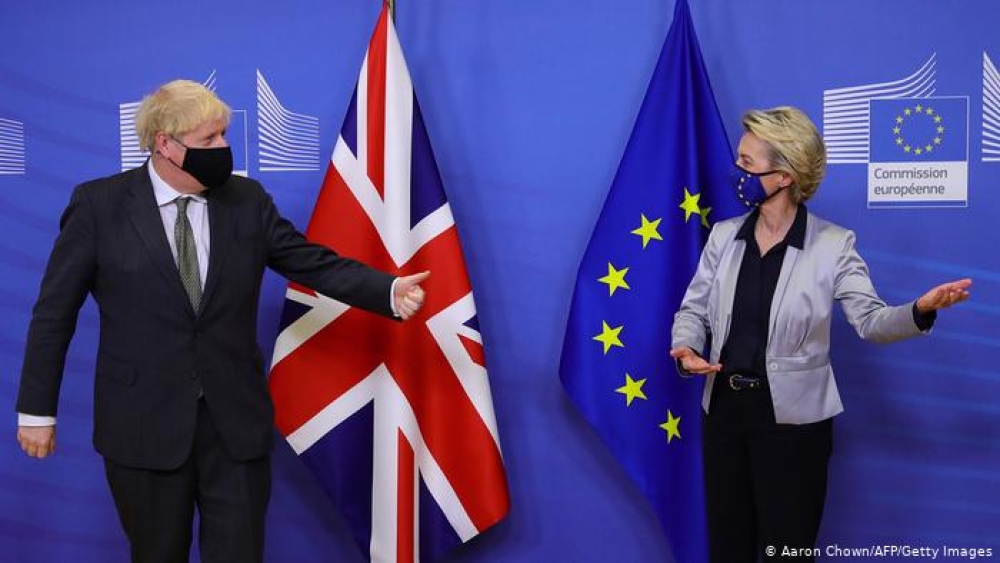 On 31 December, the UK and EU came to an agreement on the post-Brexit trade deal.

While this will be a relief to most, and the DMA welcomes this agreement that avoids the potential horrors of a No Deal exit, there are some significant points that have not (or in some cases, not yet) been agreed.

Indeed for data, earlier in the year, the EU and UK are agreed to treat data adequacy as a separate technical issue. This meant that talks on data adequacy could continue between the UK and EU, and a decision can still be reached if there was a possibility of no-deal.

However, this now means data needs to be agreed in spite of the Brexit deal agreed.

Originally, the deadline for this was 31 December. However, the Brexit deal contains an extension of Adequacy Negotiation period has been agreed for 6 months.

Furthermore, the fact there is a deal of some kind may supply some goodwill and greater impetus to agree a data adequacy agreement.

Nonetheless, we still can't say an adequacy deal is likely, as recent developments would suggest.

Therefore, in spite of the new extension, you must prepare your business for the chance of a No deal on data by June 2021.

To do so, you should familiarise yourself with the DMA’s Brexit Toolkit, which has information about all methods of data transfer, regardless of whether a deal is reached or not.

You can also find this information and more by listening back to the DMA Policy and Legal team’s recent webinar on Brexit and data flows.

The DMA has put enormous effort in over the last several years to impress upon the UK Government how serious the issue is for the success of the data and marketing industry. We will continue to push hard to ensure the industry’s interests are heeded in the weeks and months ahead.

For questions on the impact of these developments on your organisation, please don’t hesitate to reach out to the DMA’s Policy team.