Value of Data: Searching for Value in the Age of Data 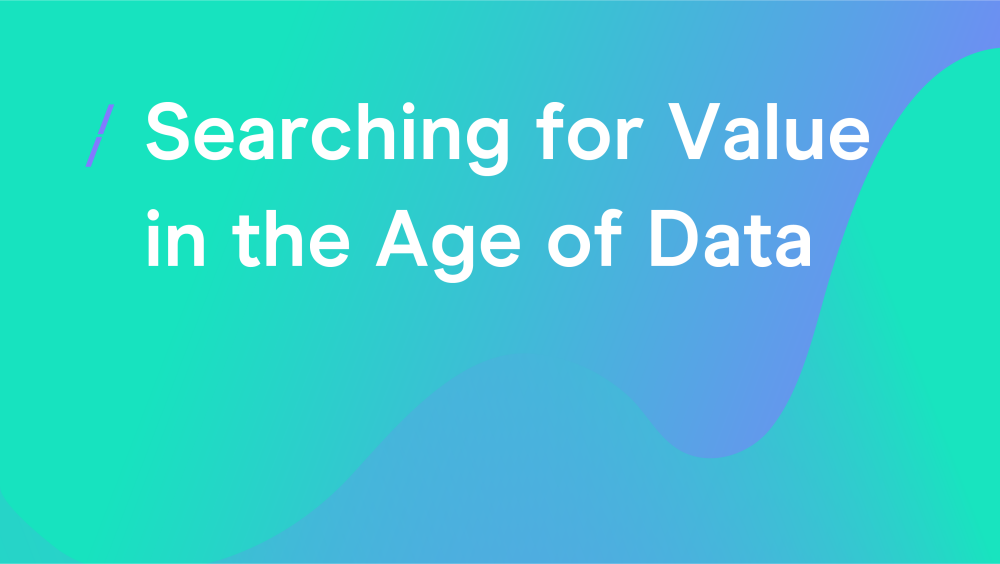 As an industry, we are creating more data than ever before; every interaction leaves a data footprint. Organisations make no secret of the fact they want to get their hands on as much of it as they can.

Therefore, it becomes ever more important to think about our values as individuals, organisations, and societies to ensure we’re putting the right ethical foundations for future generations on how this data is used.

This talk was part of The UK Advertising Summer Showcase by The UK Advertising Export Group (UKEAG). UKEAG is an industry partnership with UK Government to accelerate profile and lead generation opportunities in key international territories.

Its founding partners alongside The DMA are The Advertising Association, The IPA, APA, London & Partners and the Creative Industries Council.

The group builds on the UK advertising industry’s Promote UK group which has supported more than 100 companies at major industry events around the world. It also serves to harness the brilliant work of organisations such as The APA and IPA in showcasing the UK’s status as the global hub for advertising to a worldwide audience.

You can find out more about our Value of Data campaign, here.