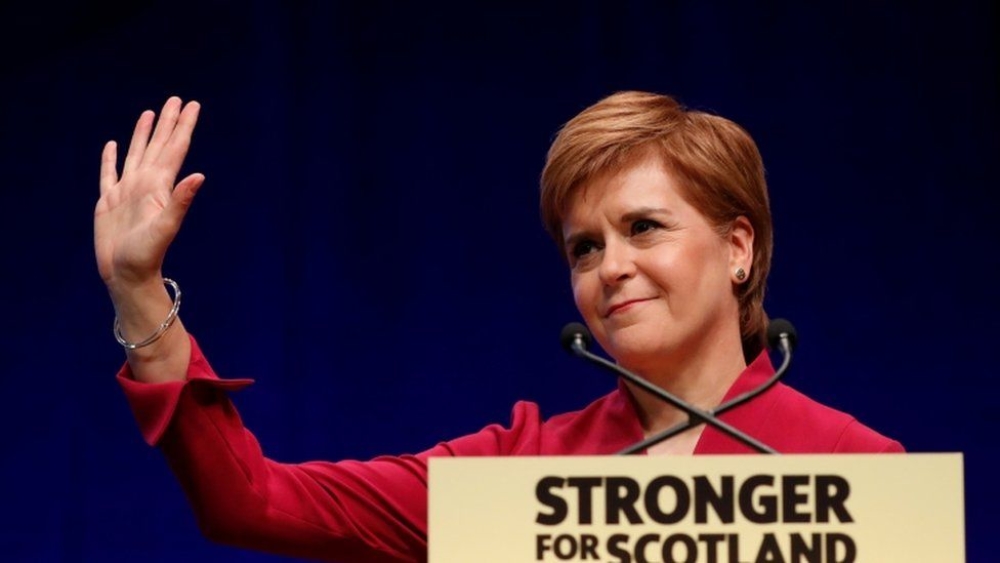 This year, the SNP have one key advantage over the other main parties: they are near-wholly united in their message.

While divisions were evident at the Labour and Conservative party conferences, the party leadership once more demonstrated its hold on power within the first hour of the conference proceedings. As the conference began, a small group of campaigners tried to lodge a motion that would see the party opt for an alternative (and what they perceived as quicker) route to independence.

However, after a brief speech by SNP Westminster leader Ian Blackford MP countering the proposals, the conference voted overwhelmingly to reject any deviation from the leadership's proposed route to independence.

Buoyed by this demonstration of power and a united front on Brexit policy, as well as polls indicating further growth in support for independence, it is fair to say the party have had a successful start to their 2019 conference.

However, reality has also hit home. For as much as the SNP is united in message about independence and Brexit, there is also the legal truth that they have little power to effect these changes.

On independence, SNP leader and Scottish first minister, Nicola Sturgeon, says she wants to hold a second independence referendum next year. However, the UK government has repeatedly said it will not give the consent Ms Sturgeon says is needed to ensure any vote is legal.

This puts her in a bit of a bind. While opposition to a democratic vote may not win the Conservatives many more fans, they don't really have anything to lose North of the Border, and this opposition may not cost them anything either.

The only real route to a referendum is by agreeing to support Labour (and potentially other parties) in a remain alliance. The SNP have said they would only offer support to such a move if they were offered a second independence referendum.

Nonetheless, the other opposition parties are divided over the way forward with that other big issue of the day: Brexit. While Labour does want a general election to try and pull the rug from under the Conservatives, they refuse to agree to join with other parties to pursue a remain alliance unless Jeremy Corbyn is agreed as the would-be Prime Minister.

The Liberal Democrats refuse to join such a government unless it was run by... well, anyone other than Jeremy Corbyn.

Thus, at the moment, it seems the SNP are some way off getting a Labour-led government that could provide their route to independence (and offer a different path for Brexit).

But, they may have a nuclear option. Rumours are flying around suggesting the SNP will lodge a no-confidence vote in the government in Westminister in the next 10 days. This would force opposition parties to commit to a general election or see a continuation of Boris Johnson's government. This, the SNP think, will give the necessary impetus for opposition parties to come together and defeat the government. It also may give the happy by-product of securing them the right to hold another independence referendum.

But, it's a dangerous strategy, and, given the number of alternative events that could be thrown into the mix this week, it's by no means a guaranteed option.

Back in the Commons, the Queen popped in this morning to deliver her speech outlining government plans for the next while. It's likely this will be voted down. In normal times, this might be grounds for the government to fall and an election to be called.

Later this week, the result of the government's negotiations with the EU should become apparent. If no deal is agreed, Boris Johnson is legally obligated to seek an extension. In this time, it is suspected a general election would take place.

If a deal is agreed, the deal must pass through parliament. If it passes, the UK will leave on 31 October with this deal. If not, an extension will have to be sought, and we'll be back in general election territory.

Whatever happens, it's going to be a bumpy ride.