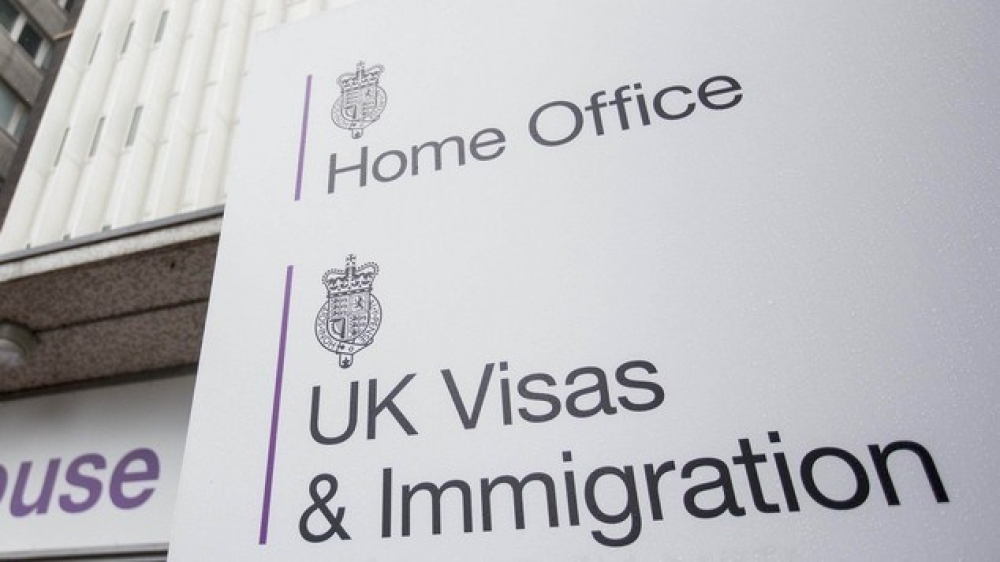 After the backlash against the government's proposed capping of immigration to those who earn more than £30k, the then-Home Secretary, Sajid Javid announced the Government would seek views on setting salary thresholds for skilled immigration.

He also announced the Government would be seeking views on the viability of an Australian-style points-based system.

The DMA is keen to respond to this call for evidence as the government's aims for the post-Brexit immigration system would inevitably see a decline in the number of skilled workers in the data, digital and wider creative industries coming from Europe. The subsequent growing skills gap would pose a major problem for the creative industries, as companies would struggle to fill vacancies and find qualified candidates for roles.

The immigration system must be overhauled so that UK companies retain access to the best talent from abroad, whether they are from an EU country or elsewhere in the world. The new system must be easy to use for SMEs, who are overrepresented in the creative industries. Above all, the government needs to propose an immigration policy that is simple.

This is a good opportunity to help shape the post-Brexit immigration policy, and we are keen to hear from members.

The Home Office description of the consultation is as follows:

In June 2019, the government commissioned the Migration Advisory Committee (MAC) to carry out an in depth analysis of potential future salary thresholds and the range at which they could be set.

This salary threshold refers to a key component of the UK’s immigration system. In addition to the salary thresholds, the MAC has also been asked to look into an ‘Australian-style’ points-based system and how this might work in the UK.

The attached call for evidence identifies the sort of information that the MAC will find most helpful to receive during the initial phase of its consideration of the government’s commission, and details of how to submit your evidence.

We are requesting that evidence be submitted using the online form detailed in the call for evidence. This allows the MAC to assess and analyse the information in a structured and methodological way, assessing all information using the same criteria. This is the most effective way for the MAC to consider evidence from stakeholders.

The description and link to call for evidence paper can be found here. If you would like to contribute to the response, please email michael.sturrock@dma.org.uk with thoughts by Friday 25 October.