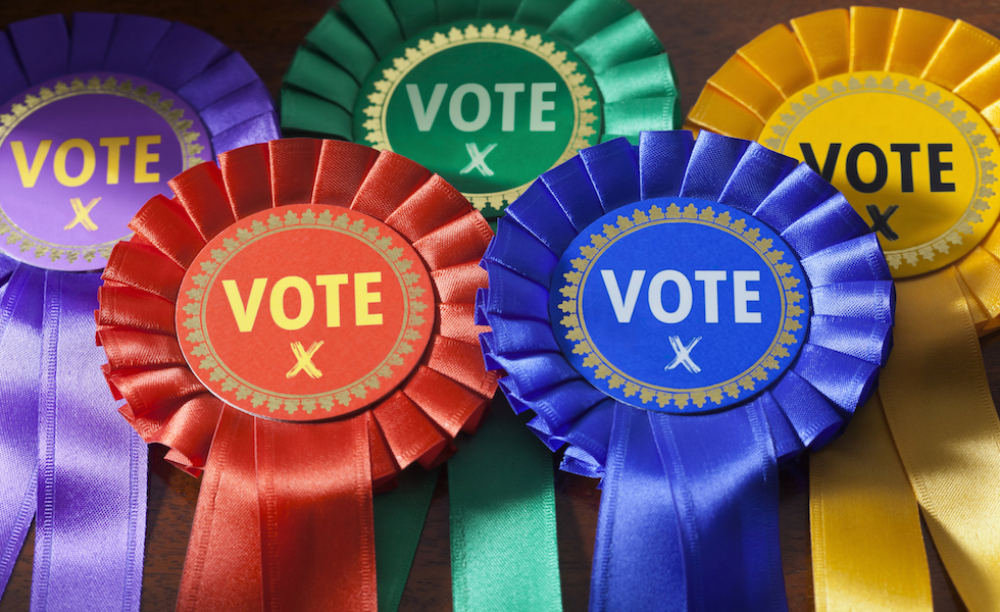 We’re in week three of the election campaign. Due to the exceptional circumstances of this election, the parties have been slower to release manifestos than they would in an ordinary election period. But, with two weeks of campaigning to go, all are finally out in the open.

I’ll spare you much of the endless analysis that you can obtain from mainstream media, and instead focus on what each parties’ policies might mean for you and me in the data and marketing industry.

The Labour manifesto has been described as one of the most radical ever to be presented by a political party in the UK. Between nationalisation of aspects of rail, water, telecoms, energy; increasing tax on high-earners and some businesses; and expanding public services to beyond pre-austerity levels, it would be a transformation that would certainly be impactful. The Labour party also propose to nationalise Royal Mail. While there are strong feelings on this particular issue, the DMA is committed to protecting Royal Mail in its present form, which has seen improved performance for customers and bolstered competitivity in the direct mail sector.

In stark contrast to Labour’s colossal policy canon, the Tory manifesto is described by the UK’s leading economic think tank as being light for even a one-year budget proposal, let alone for a full five-year programme of government. Relative to the other parties’ manifestos, it is also less detailed on how particular policies would be enacted. In saying this, many policies are continuations of those currently being drafted or enacted.

In this election, the Lib Dem messaging is almost solely focused on one thing: stopping Brexit at all costs. Yet, while they have neglected to mention their manifesto much, it is certainly as comprehensive as Labour’s in its policy detail, with particular focus on the use of data in government and business.

As with the Lib Dems, the SNP’s overarching theme is the resistance to Brexit, though this is combined with an equally strong stance on demanding that the Scottish Parliament be given the power to hold a second independence referendum. Moreover, the aim of the SNP in this election is slightly different to the other main parties. They are not attempting to form the government in Westminster but maintain their position as the largest party in Scotland. In this regard, the policy details suggested in their manifesto can be seen as nods to where the SNP would lobby for and support legislation in Westminster. Equally, many of the policies suggested tie into their agenda in the Scottish Parliament, where the SNP form the Government. For SNP in Scotland, Plaid Cymru in Wales and the DUP and Sinn Féin in Northern Ireland, more comprehensive manifestos are released at the time of elections to the devolved legislatures.