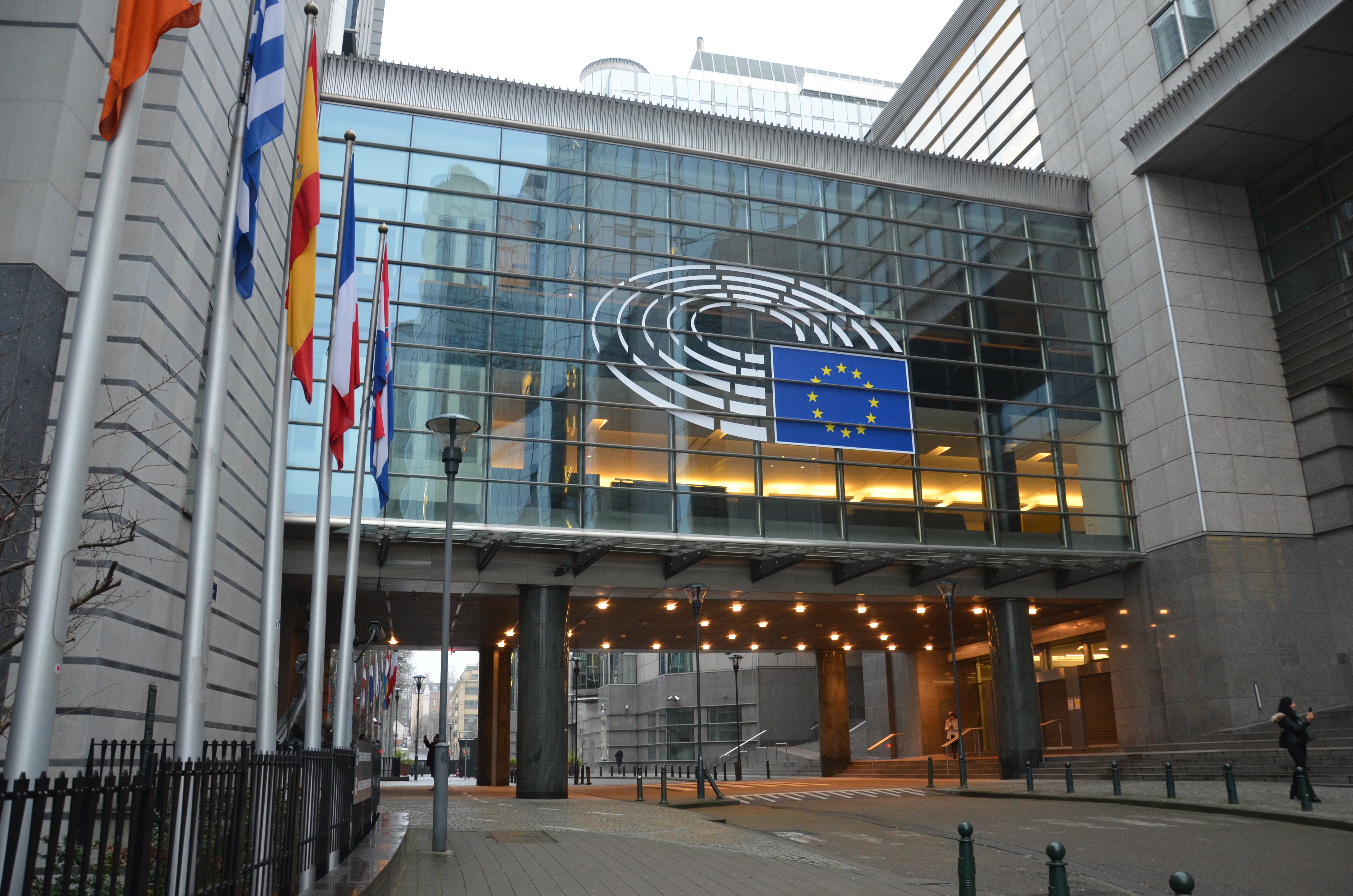 Earlier this week in the European capital, the Federation of European Direct and Interactive Marketing hosted two days of discussion and a reception in the European Parliament on the theme of trust.

On Monday, members of FEMDA (which is co-chaired by UK DMA CEO, Chris Combemale), took up discussions of the future of digital and data legislation in Europe.

While it is agreed GDPR is a welcome step in the right direction for data and privacy regulation, differences in interpretation on a national level posed difficulties for some national DMAs.

The development in the proposed ePrivacy legislation was also on the agenda. On the first day of meeting, it was announced that the current draft of the ePrivacy text would be sent to the COREPER (council of national representatives to the EU) for approval.

Members of FEDMA approved the signing of a letter on behalf of all DMAs (and in combination with other national and international trade bodies across the advertising and marketing industry) to urge the rejection of the current draft. There are still a number of issues with the current text which FEDMA and national DMAs would like to see changed (more information on this to come), and these were highlighted again in FEDMA’s meeting on Monday.

Of course, discussions stretched beyond this to the difficult political and economic environments in which the DMAs find themselves – from inflation and political instability in Latin America, to Brexit and stagnant growth across Europe.

While economic and political situations vary widely across the globe, a common theme ran throughout. Everywhere, there is a necessity of those in the data, direct and interactive marketing as industry to develop and prove their trustworthiness to customers in order to compete in the modern economy.

This was the theme of FEDMA-hosted reception for DMA’s across the globe in the European Parliament. Chaired by Dutch MEP, Jeroen Lenaers, a range of contributors discussed how trustworthy Europeans are of data and marketing businesses, and what they can do to better increase that trust in business practice and encouraging legislation at national and international level.

On Tuesday morning, members of the GDMA met to examine the global picture of data legislation. While there is a move toward European standard of data protection (via data adequacy agreements with the EU), the potential for a huge range of differing standards of data protection across the globe could pose difficulty for international companies. In the US alone, the divergence of state-led data privacy laws could create a confusing mesh of rules across one national territory.

National DMAs outlined their initiatives to develop the industry in their respective economies. Again, the consensus on trust-building shone through in the various campaigns, awards and support offered by DMAs throughout the world.

Meetings of FEDMA and GMDA are invaluable for communicating with and exerting influence on national and international legislative bodies. In a time where data, digital and marketing legislation is being shaped, it is pivotal the industry’s voice is united in its approach to legislative engagement.

The UK DMA would like to extend its thanks to Mathilde Fiquet and Geraldine Proust of FEDMA for organising and hosting the excellent conference.

Click here to learn more about the role of FEDMA.

Click here to learn more about the role of the GDMA.