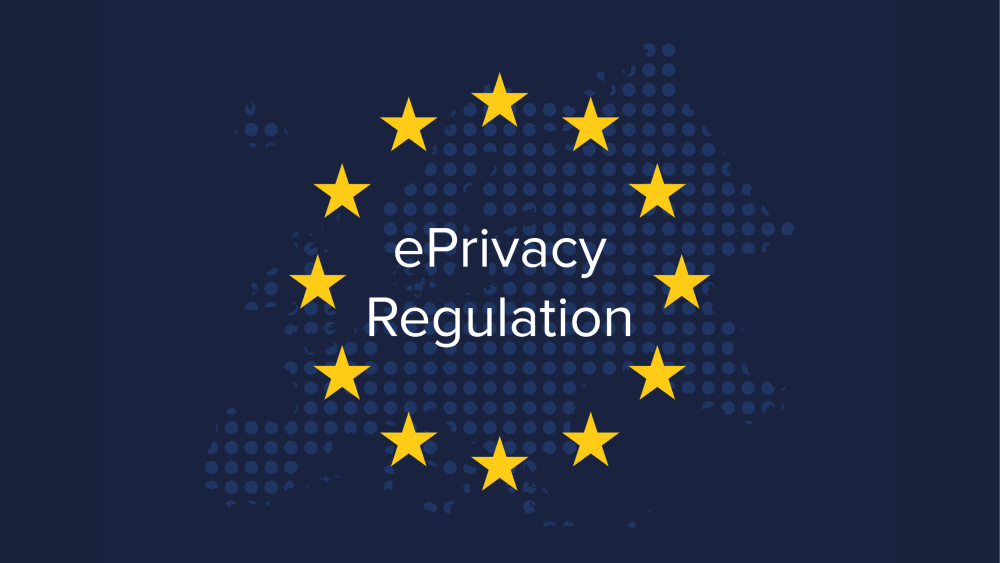 Today, in the EU’s Council of Ministers, Thierry Breton, the newly appointed Commissioner in charge of internal market and DG Connect, announced that the European Commission will prepare a new legislative proposal for the ePrivacy Regulation.

This follows three years of deadlock as a result of the backlash from the DMA, FEDMA and other industry players who repeatedly voiced concerns with aspects of the text that would debilitate functionality and customer experience online as well as business’ ability to market to consumers effectively.

Breton announced he wanted to bring a new text which addresses the concerns of member states, citizens and businesses affected by the text.

However, he added that he was still committed to seeing legislation addressing the points raised by the legislation and that the text would not need to be restarted ‘from scratch’.

Nonetheless, this is a significant achievement for those who have lobbied against the current form of the legislation. The DMA, FEDMA and other partners will continue to engage with the EU on any new draft text and represent the interests of the DM industry.

Following this statement, it is expected that the Commission will now repeal the current legislation before a new text is drafted in the next 6 months under the Croatian Presidency of the EU Council.