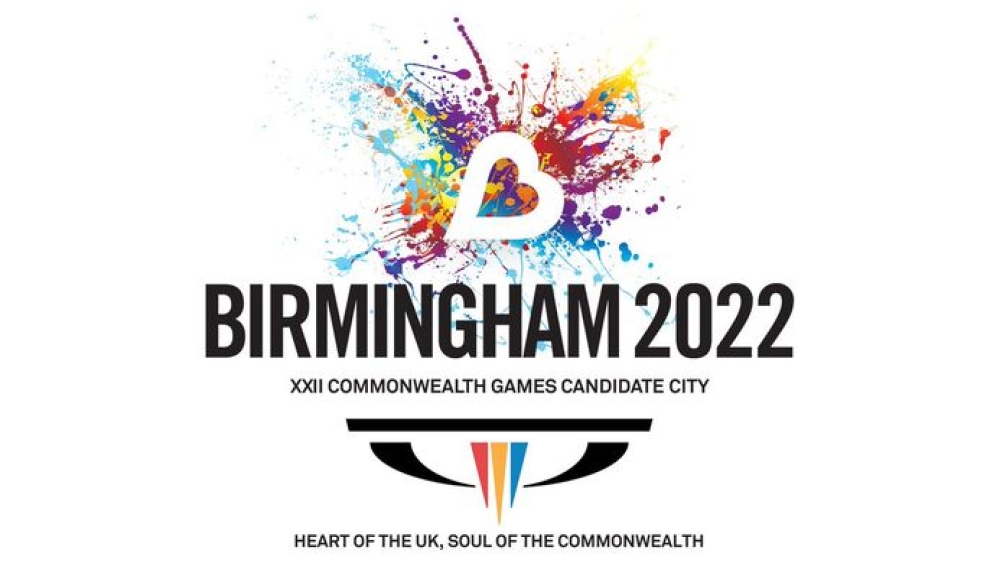 In summer 2022, the Commonwealth Games go to Birmingham. Originally, South Africa’s Durban was supposed to be the host, however, they failed to meet the hosting criteria in time, and Birmingham took up the mantle instead.

As has been the case in the 2012 London Olympics and 2014 Glasgow Commonwealth Games, advertisers face limitations on what and how they can advertise in the run-up to and during the Games.

Last week, the DMA and other trade bodies met with government and Commonwealth Games officials to discuss the proposed legislation. The Government is keen to listen to concerns of industry so as to avoid overly-restrictive rules for marketers and advertisers.

The Government says the Commonwealth Games Bill for Birmingham 2022 ‘contains a number of essential, temporary measures which all have precedence in previous legislation for major sporting events’.

The measures will ensure that:

The Bill was introduced to the House of Lords on Monday, and detailed regulations (secondary legislation) will be developed at a later stage and will set out exactly when and where the advertising restrictions would apply and we will consult on what exceptions should be introduced.

The DMA is keen to gather members’ thoughts on the proposed legislation and represent them to government. If your business is going to be affected, please take time to review the proposed rules and feed your thoughts to michael.sturrock@dma.org.uk.