The DMA is concerned that a consultation on the issue suggested by the Department of Culture, Media and Sport (DCMS) in March is yet to materialise and faces a further two-month delay unless it's issued before the start of Parliament's summer recess at the end of this month.

The consultation would look at making legislative changes needed to combat nuisance calls and spam texts by lowering the current legal threshold of proof required to fine lawbreakers.

The Information Commissioner's Office (ICO) enforces the present laws, set out in the Privacy and Electronic Communication Regulation (PECR). Currently, the ICO must demonstrate "significant damage or distress" caused to individuals by nuisance calls or spam texts in order to issue monetary penalties of up to £500,000.

The ICO’s annual report, published on 15 July, revealed that the number of complaints from the public about nuisance calls and spam text increased by 4% to 161,720 between April 2013 and March 2014.

In June, the ICO lost an appeal against a decision to overturn a £300,000 monetary penalty that it served against Tetrus Telecommunications in 2012 for sending spam texts in breach of PECR. The tribunal ruled that it was unlikely that individuals who received text spams from the company would be significantly ‘disturbed’ or ‘distressed’.

The DMA has urged immediate action from the DCMS, the government department responsible for telemarketing and mobile marketing legislation, to issue the consultation before the Houses of Parliament’s summer recess rather than delay it until the autumn.

According to Mike Lordan, the DMA's director of external affairs, DCMS’s continuing failure to issue the consultation is only welcome news for rogue operators:

“The ICO is keen to clampdown on companies breaking the law, but DCMS is stalling on the action it needs to take to make it easier to fine rogue operators responsible for spam text and nuisance calls.

“As the law currently stands, these wrongdoers are simply able to get away with breaking the rules with impunity. This means that without deterrence complaints from consumers will continue to rise, and the legitimate telemarketing and mobile marketing industries will continue to suffer.”

Speaking at the ICO’s annual report launch, Simon Entwistle, the ICO’s deputy CEO, also joined the DMA’s call saying the ICO and the telemarketing and mobile marketing industries are “desperate” for DCMS to launch the consultation.

The DMA has been spearheading the industry’s initiatives to tackle the problem of nuisance calls and text spam. The Government’s March 2014 report, Nuisance calls action plan, credited the DMA for its solutions to tackling nuisance calls – specifically naming the accreditation scheme TPS Assured and the DMA’s Code of Practice.

Life beyond cookies - exploring the role of Data Unions

CEO of DMA member Pool Data Shiv Malik writes for The Drum on how data unions can replace cookies as source of consented consumer insights, givng people and brands greater control of the data they share with each other The DPO Centre calls for marketeers to think carefully, and document thoroughly, when deciding how and when to use personal data in their communications.

Lenitha Bishops, The DPO Centre offers guidance on the mistakes made. 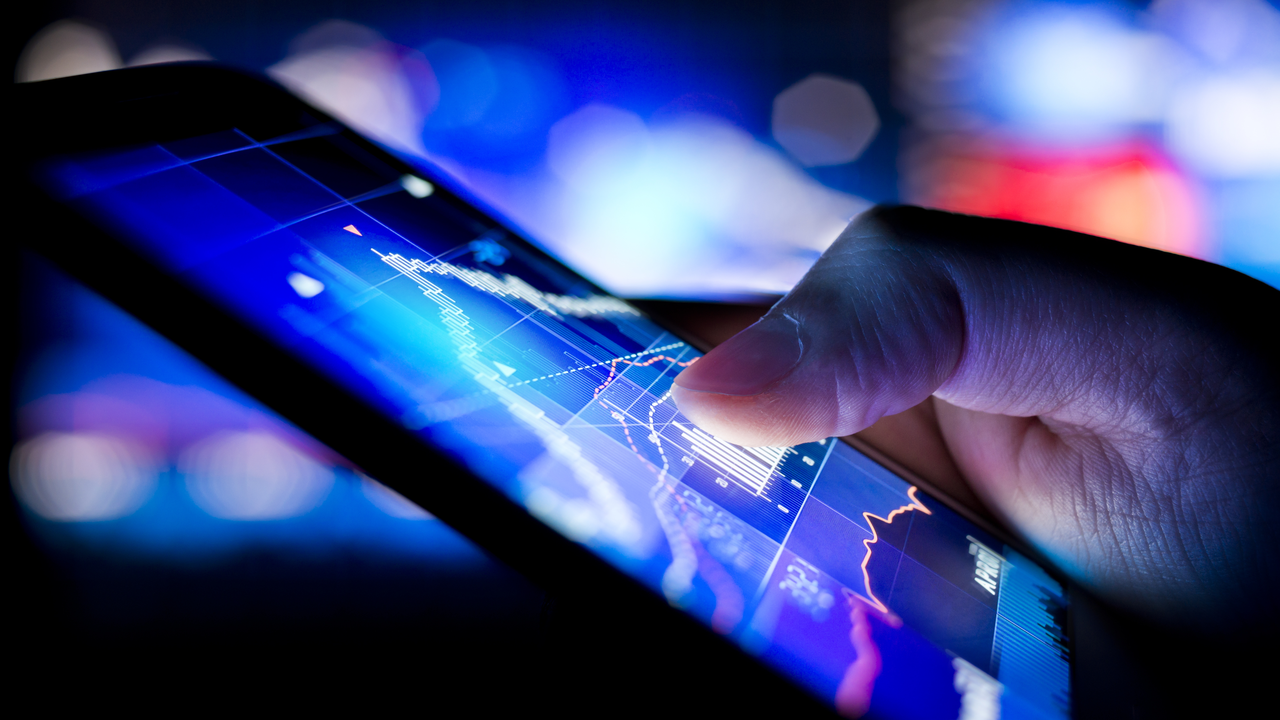 Our report presents key effectiveness insights that have been uncovered through analysis of the DMA’s Intelligent Marketing Databank. Discover a unique perspective on early and late-stage pandemic marketing effectiveness. A collection to inspire brands to find innovative and diverse ways to respond to new customer behaviours and desires.