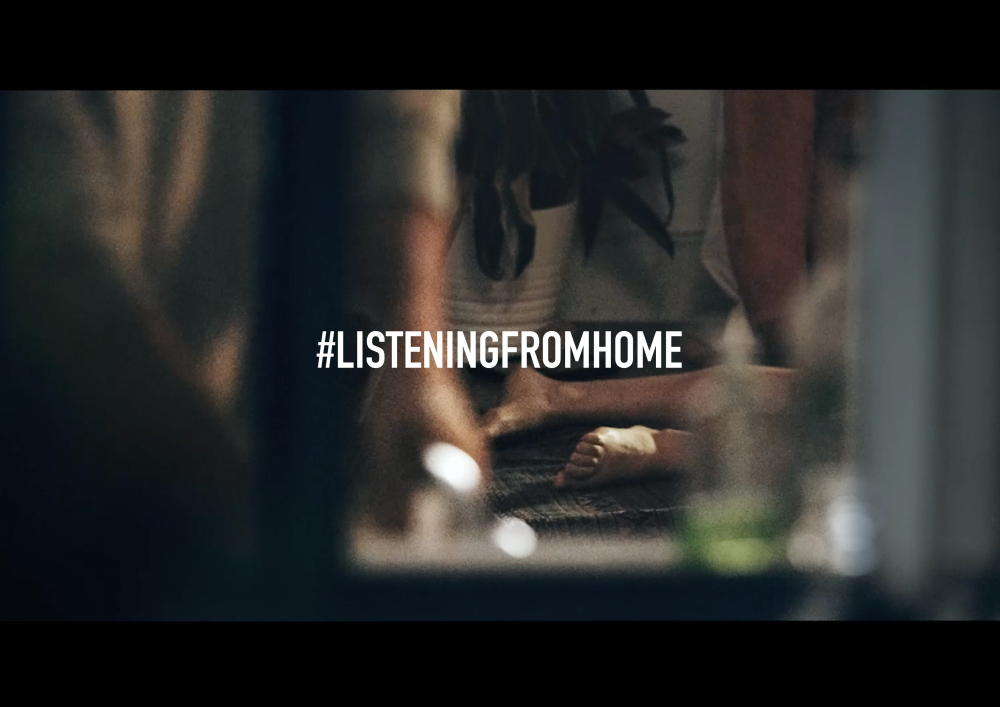 In lockdown, countless women became trapped at home with their violent abusers. Charity No More came to the rescue with urgent action.

Data shows four in five victims don’t report domestic abuse. On average, it’s three years before someone gets help. Almost overnight, in the face of Coronavirus, women were in danger as never before.

But millions of people who were suddenly working from home could also be #listeningfromhome - a nation activated.

There were three calls to action:

As domestic violence numbers soared, so did use of social media. The creative team searched for images that represented the spectrum of potential victims, including those from lesbian, gay and trans communities.

Within four days they had created a social campaign with images carrying the line: “She's been isolated and living in fear for years.”

UK and US outdoor sites - donated for the campaign - carried the same creative. A production company saw the work and offered to send MRM London’s script to 40 directors across the globe. The film, produced in the UK, was finished in 10 days - directed remotely over FaceTime, in one dramatic shot.

The film ran on social, the NFL Network and Univision.

In London, reports of domestic abuse to the Metropolitan Police rose by 11.4% (+380 per week on average). The London School of Economics' Centre for Economic Performance found that the increase was driven by reports from third parties such as neighbours.

In two days, visits to NoMore’s site were 35% up on the whole of the previous month. Downloads of the BrightSky App rose by 49%.