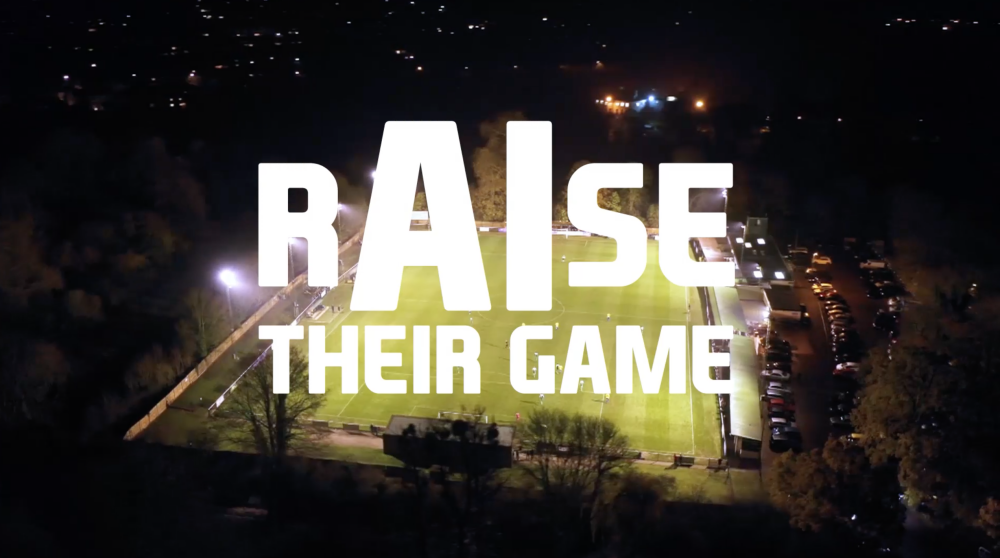 Ogilvy London and IBM joined forces with lowly Leatherhead FC to prove IBM Watson’s worth to a business audience that includes elite clubs.

Gaining share in AI B2B is integral to IBM’s strategy, but challenges abound.

There’s a limited understanding of AI, and fierce competition - not least from Google and Amazon.

If business leaders could be reached in their personal lives, as fans, the positive experience could influence their perceptions of IBM at work.

These have largely been the preserve of Premier League clubs rather than a team in the seventh tier of English football.

Leatherhead FC was in dire straits, with no manager, two players and a massive fine eating into its budget. As the 2018-19 season kicked off, a new manager and coach began working with IBM Watson.

The AI solution analysed film footage of each match, from set pieces to possession and pass types to formation.

Matches were planned using social media insights about the opposition.

There has been a 33% increase in familiarity with IBM Watson.

Additionally, +36% shift in relevance of the platform and doors opened to prospects.

Talks have been held with two English Premier League clubs and other clubs in Europe.