What does Theresa Mayâs Brexit plan mean for marketing? 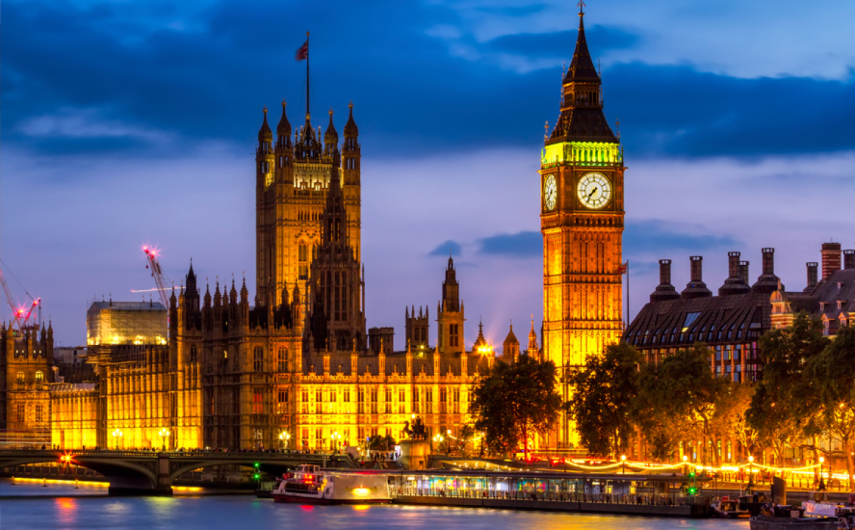 The Prime Minister gave her long awaited speech on her plan for Brexit and what she will be pushing for during negotiations with the EU Commission this afternoon.

Discussion over hard or soft Brexit has dominated the press for some time now. Up until today the Prime Minister had given little away and used catchphrases like ‘Brexit means Brexit’ and after that a ‘red, white and blue Brexit’ but now we know what the Government’s negotiating position will be.

In a nutshell, the UK Government will not seek to remain a full member of the single market or the customs union. In the view of Theresa May this would mean remaining a member of the EU by other means.

A red line for this government is that it should be able to negotiate its own trade deals and be free from the interference of the European Court of Justice.

The UK wants to agree its own free trade deal with the EU. This confirms that the UK will not join European Economic Area, which Norway is a member of, or any other group.

Both Houses of Parliament will vote on the final deal reached between the EU and UK. Theresa May said that she wanted to conclude negotiations within two years and then put the deal to Parliament for a vote.

If the UK activates Article 50 in March this year then the UK could exit the EU as early as March 2019 and a deal would be put before Parliament. The Government favour a phased withdrawal from the EU after May 2019.

The DMA will shortly meet with the Secretary of State for the Department of Culture, Media and Sport, Karen Bradley MP, to discuss the UK’s exit from the EU.

The DMA’s priority in these discussion will be the following:

“The pressure is now on to deliver these objectives and achieve a smooth and orderly exit.”

There is an opportunity in Brexit for the UK to become a global leader of the digital economy but the UK Government must deliver on its plan and minimise the economic risks for organisations in the UK.