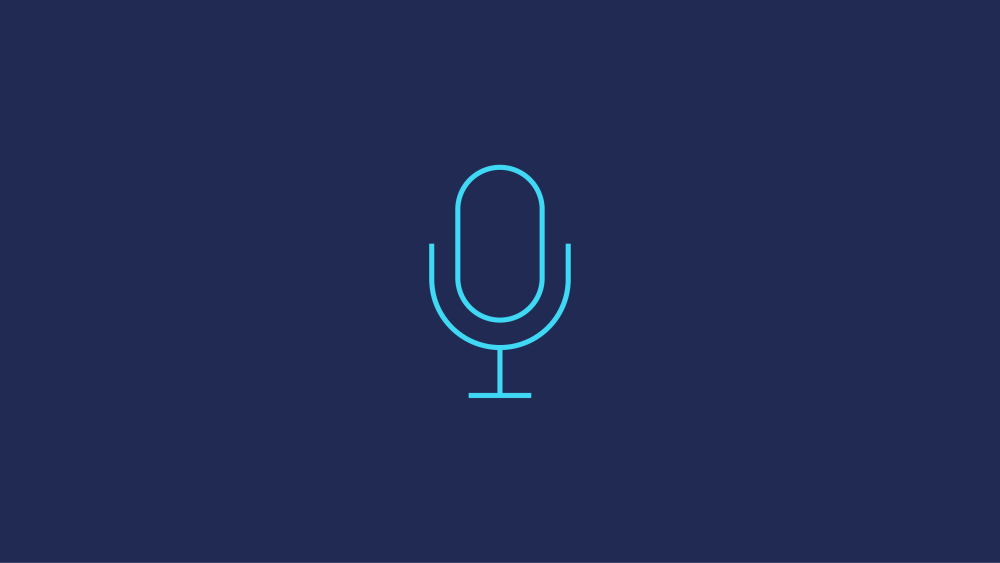 Are you bewildered by Brexit? Boris got you blindsided? Does parliament seem pearshaped?

Politics can indeed be a bit nuts. That's why the DMA has made the DMA Politics Podcast! Each episode, Public Affairs Manager, Michael Sturrock, guides you through what has been happening in the realms of politics and policy. By the end, you'll be more in the loop than most of the cabinet.

With close ties to Brussels, Westminster and Holyrood, the DMA is well-placed to tackle the vibrant political scene and its impacts for UK marketers.

This week, Michael speaks to Deputy Speaker of the House of Lords, Lord Duncan of Springbank.

Before resigning from the Government in 2019, Lord Duncan served as the Minister for Climate Change in Boris Johnson's Government. Prior to this, he was both the Undersecretary of State for Scotland and Northern Ireland, the latter of which involved overseeing the Northern Ireland Protocol aspects of the Brexit negotiations; the introduction of gay marriage; and legalisation of abortion in Northern Ireland. Before that, he began his ministerial position as Undersecretary of State for Wales. He was a Member of the European Parliament from 2014-17, playing key roles in Fisheries and Energy. First, he began his career as an academic and has a PhD Palaeontology.

As the window of opportunity to secure a Brexit deal gets smaller and smaller, Michael quizzes Lord Duncan on how we have got where we are on Brexit and the UK Government's strategy. They discuss how he feels about the Internal Market Bill dismantling his work in Northern Ireland; the other constitutional problems for the UK; and why reforming the House of Lords is like "juggling shit with white gloves"...

The podcast was recorded outside and socially distanced, so please excuse the occasional sound of wind and a screaming child.

Stream the audio version of the podcast here:

If you have any questions or would like us to cover any specific things you’ve seen in the news, get in touch with Michael at michael.sturrock@dma.org.uk, or on Twitter: @MichaelSturrock.

Don't forget to subscribe to the DMA Politics Podcast on your favourite podcast platform and the newest episode of the podcast will automatically make its way to your device.

In previous episodes, Michael has spoken to a range of expert guests in the politics and policy world, including:

All previous episodes of the DMA Politics Podcast are available on Anchor and your favourite podcast streaming service.