And then there were four! A weekend of breathtaking Rugby for the World Cup Quarter-Finals 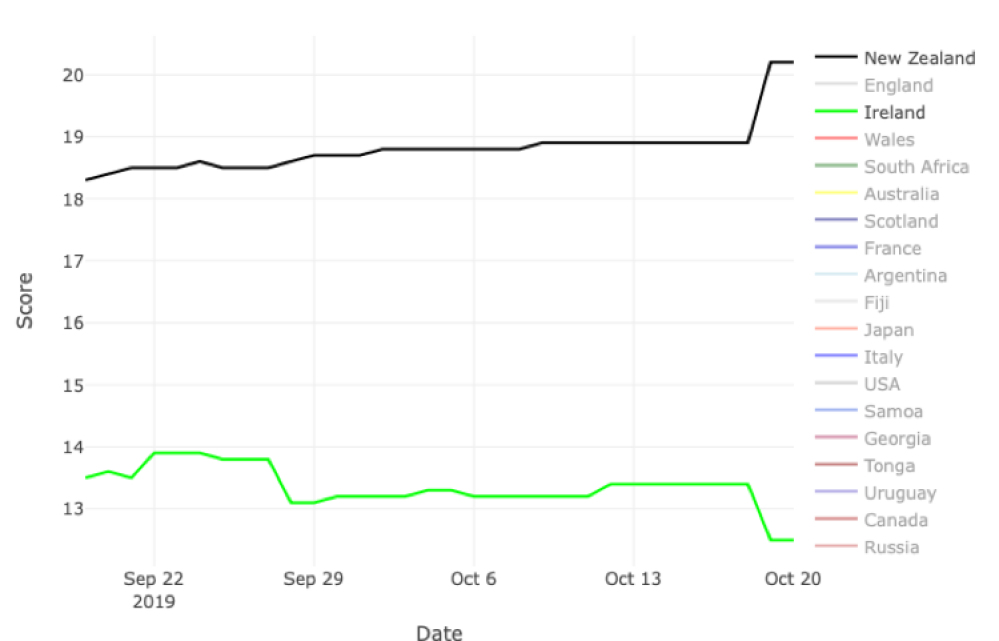 What an exciting tournament this has turned out to be! With underdog victories coming from the most unlikely of places, and some of the strongest teams playing the quality of rugby that leaves little doubt as to how they’ve earned their positions at the business end of the tournament.

The teams that progressed to the semi-finals were all predicted by our model. Three of the games went largely to form regarding margin of victory, but one performance, raised the roof in terms of ranking implication. Read on to uncover more. 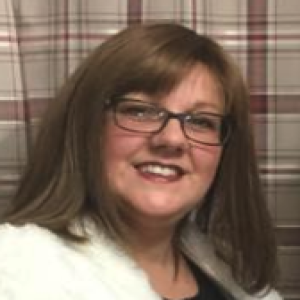